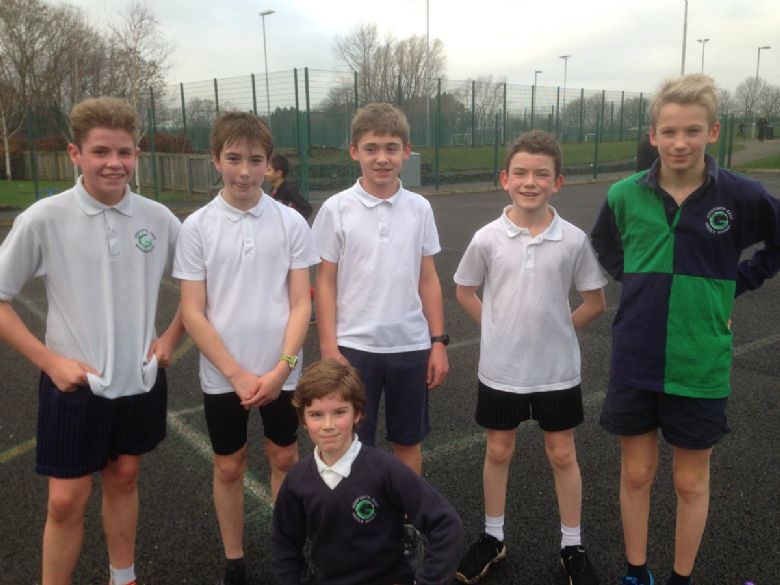 Our Team at Newcastle City Cross Country at Walbottle Campus

Gosforth East Middle School ‘In the pursuit of excellence’.

The targeted and strategic use of Pupil Premium will support us in achieving our vision.

Definition: The Pupil Premium is allocated to schools with pupils that are

All schools have the freedom to spend the Premium, which is additional to the underlying school’s budget, in a way they think will best support the raising of attainment for pupils on Pupil Premium and other pupils, dependent on need.

In order to raise the achievement of pupils and remove any barriers to their learning a range of interventions and resources are in place.

These are split into 3 types; known as ‘waves’

All our work through Pupil Premium will be aimed at increasing pupils’ progress academically, as well as socially and emotionally.

Improved quality of teaching and learning for pupils as staff have gained knowledge,skills and understanding: eg by staff attending 'Digitally Confident Conference, The Bett Conference' and training on the New National Curriculum by Chris Quigley.

Improved achievement of pupils in maths and English following specific interventions eg. one to one tuition/Rapid Reading.

Improved language aquisition and achievement across the curriculum of pupils eg. targeted support for pupils where English is not their first language.

It will be the responsibility of the head teacher, or delegated member of staff to include the following information in the annual report to governors.

Any appeals against this policy will be through the governor’s complaints procedure.