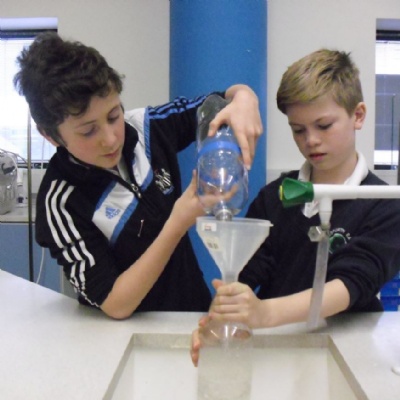 On the 5th February, 7.1 maths set went on a trip to the Centre for Life as part of an annual maths festival. 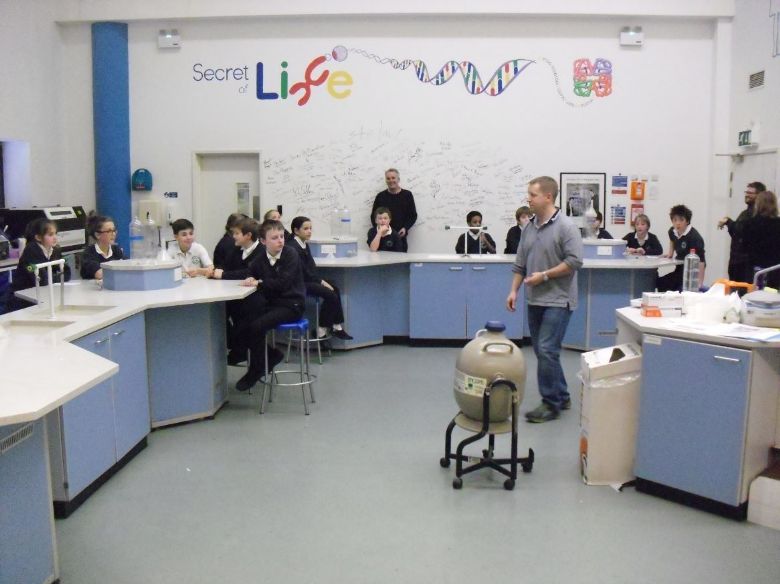 On the 5th February, 7.1 maths set went on a trip to the Centre for Life as part of an annual maths festival. Previous festivals have been a big hit with KS3 students who have taken part.
Some of the activities we enjoyed were the Jug Challenge, Murder Mystery and Space-Navigation, whereas some schools from previous years enjoyed card tricks based on mathematical patterns as well as a mathematical maze game show.
In the Jug Challenge, we had one 5 litre bottle and one 3 litre bottle, and we had to make 4 litres using only the two. It was quite hard, but we worked it out in the end. The Murder Mystery was really fun. We used Mathematics skills to figure out different clues such as a person's blood type and how much money they had in their bank account. We also went in the planetarium to do some space navigation.
We interviewed other members of the class to see what they thought:
‘The Murder Mystery was fun because it was challenging’ - Adam
‘I enjoyed the Jug Challenge - it really made us think’ - Izzy
‘It was good, but it could have had more competition’ - Tim
‘I enjoyed all of the challenges, especially the Murder Mystery’ - Othman
Overall it was a great day, everyone had lots of fun. We even won the Jug Challenge! We had a time of 4.01.
By Izzy and Anna, year 7 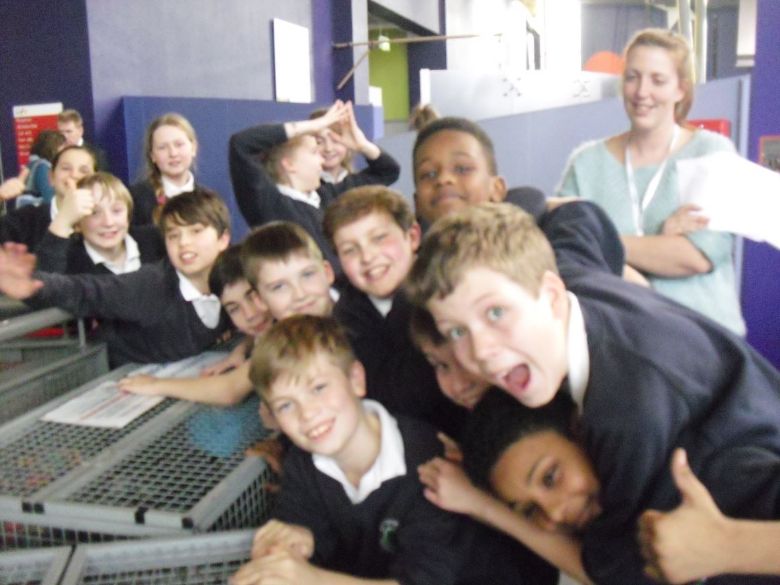 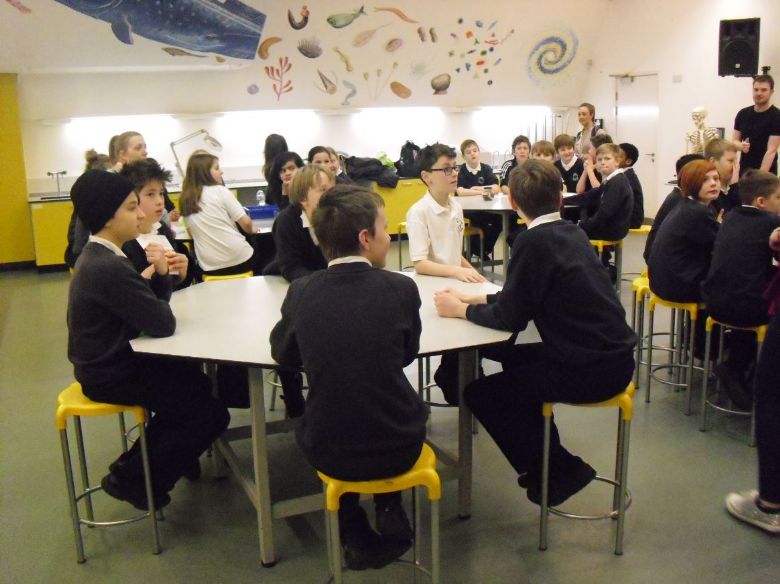 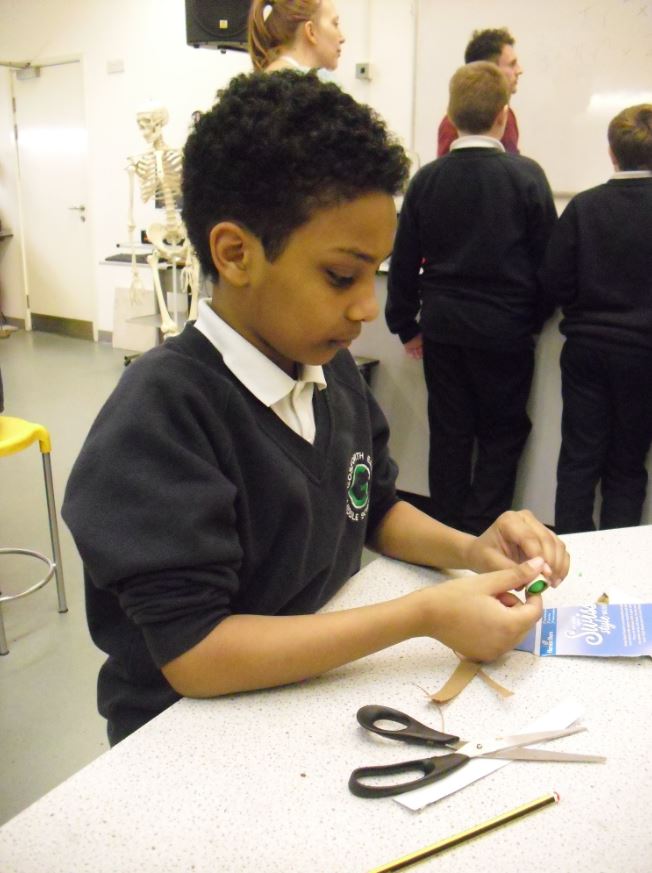 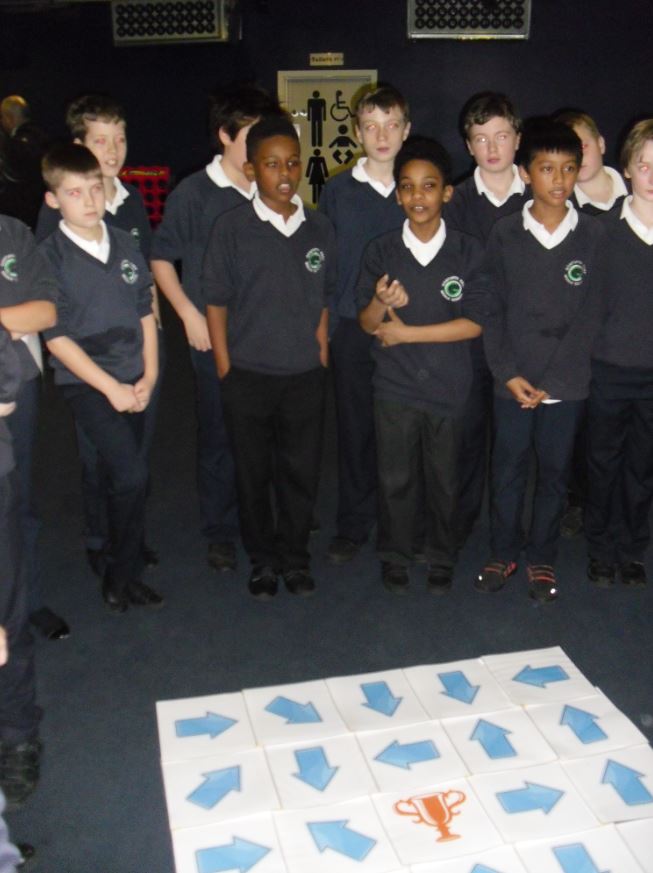 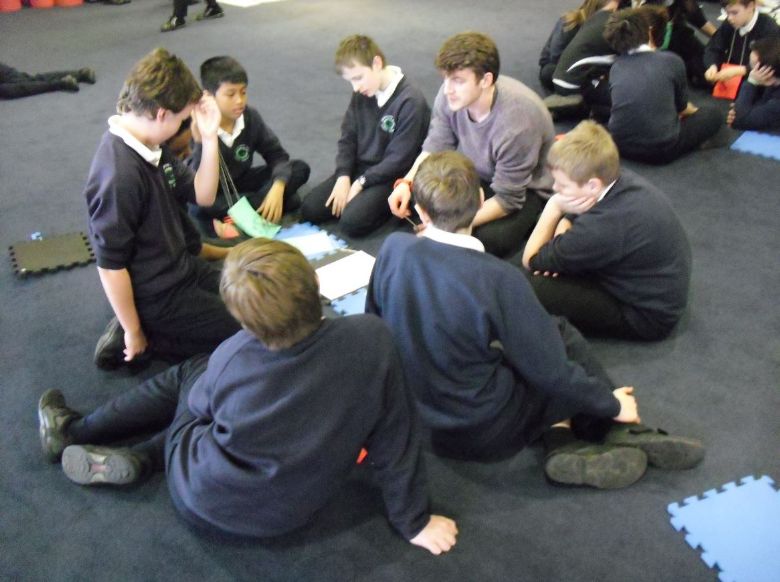 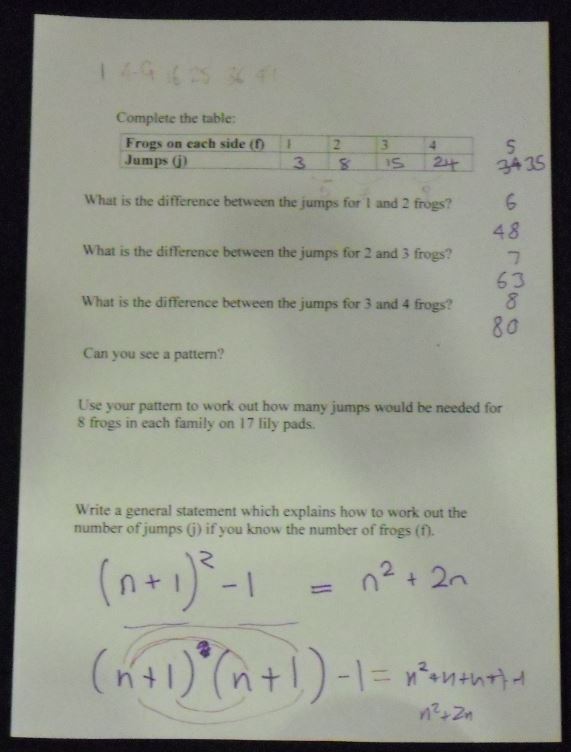 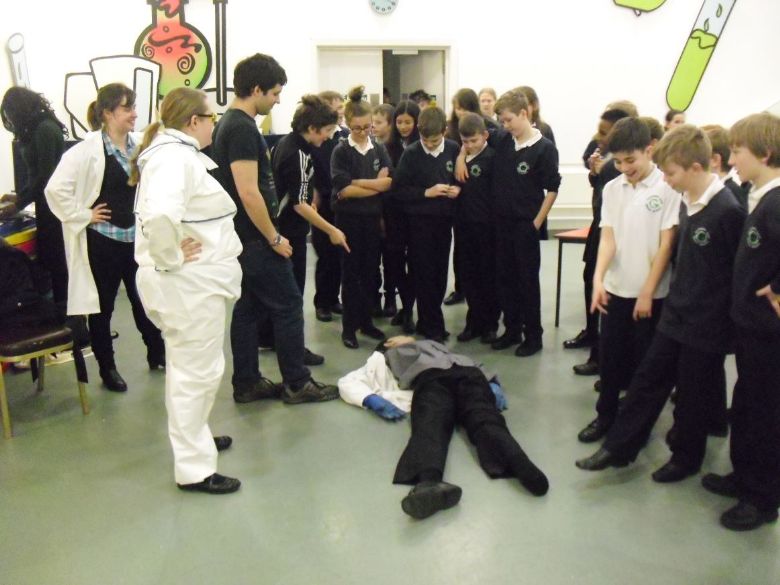 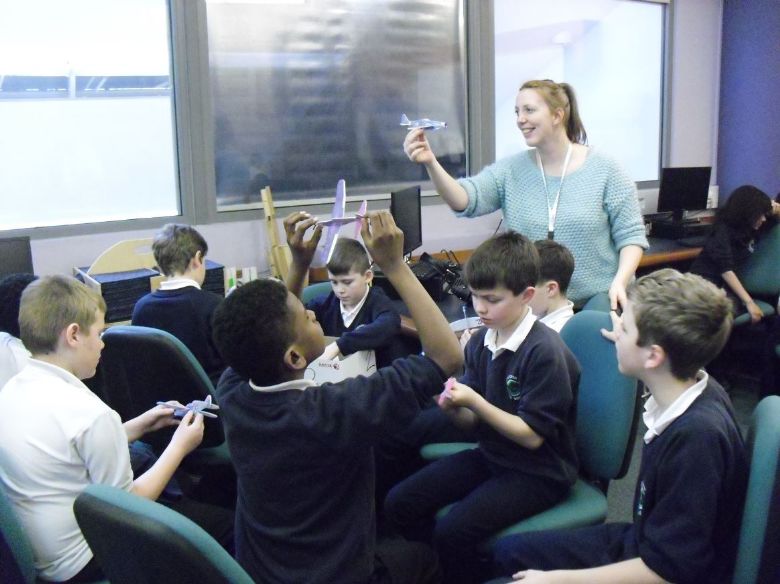