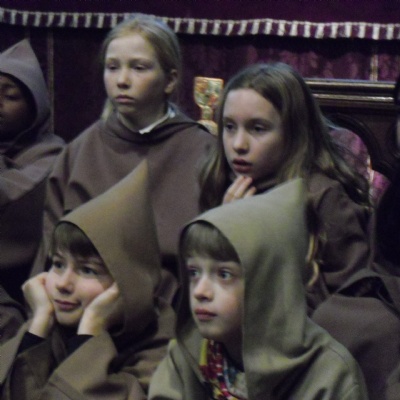 Year 6 all went to Bede's World to learn about Anglo Saxon life. 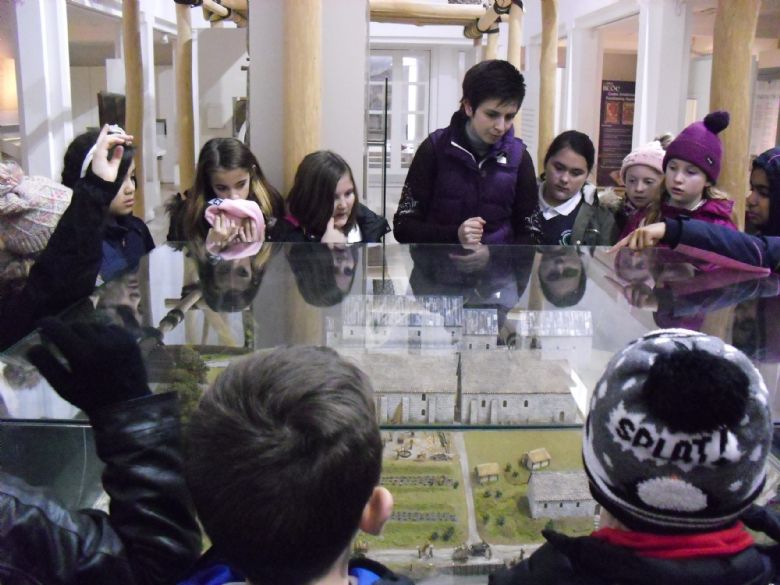 On the 1st and 2nd of December year 6 went on an exciting trip to Bede’s world. Bede’s world is made up of an old monastery, village and farm from the age of the Anglo Saxons.

On the trip we found out how to make flour like a Saxon and about the types of clothes they wore. The bus set off in the morning and headed to Bede’s world.

Firstly we visited the Saxon farm and house. The Bede’s world farm included animals like pigs, cows, goats, geese and an ox (all the animals a Saxon would need to make food and clothes).

The houses they lived in were made out of wood, clay, mud and animal poo! The house was extremely small and had an open fire in the middle of it. It only had one room and if you needed the toilet you would have to go outside. They also had no beds!

After learning about their farms and houses we headed inside. We then entered a big room where we learnt about how they made clothes from sheep wool and how to colour them. To make the wool green: leave the sheep fur in a bucket of water, wee and grass for a long period of time! We then made friendship bracelets with a spindle and used the technique they did except the Anglo Saxons would have used much more thread; in fact to make a small tunic you would have had to use wool 15 miles long! Around the same distance from Jarrow to Sunderland. The boys wore a tunic and the girls wore a dress.

Another thing we learnt was how to make flour like a Saxon. We put wheat in a stone grinder and turned it round. Children as young as five would do this job for 5 hours a day. We then had our packed lunch in a separate room upstairs and then visited the gift shop.

At the end of the day we visited a Saxon monastery. Half of the original church fell down but we visited the other half. Some of the stones used were stolen from Hadrian’s wall. We dressed up as monks and sat on some stairs while the tour guide talked about the church. The monks practiced their handwriting on tablets made from bees wax and woke up at 1 o’clock in the morning every day! After learning about the monks we walked back up to the central building. We them got back on the coach and drove back to GEMS. 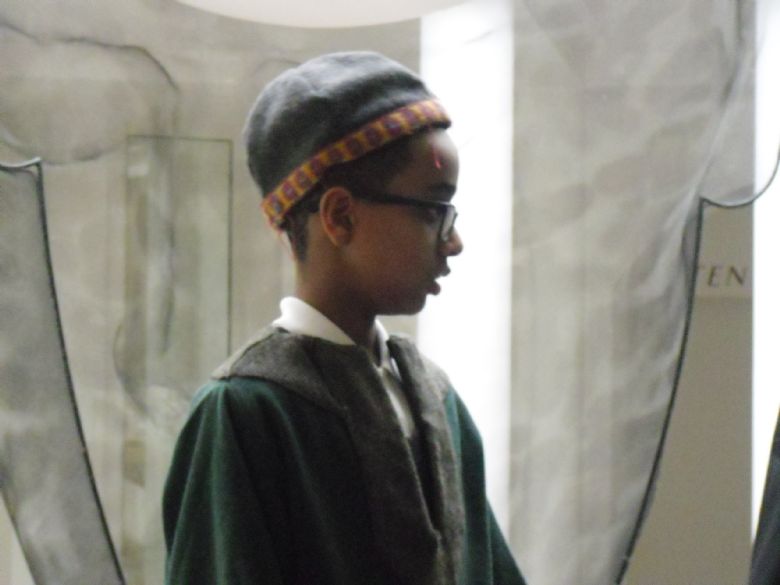 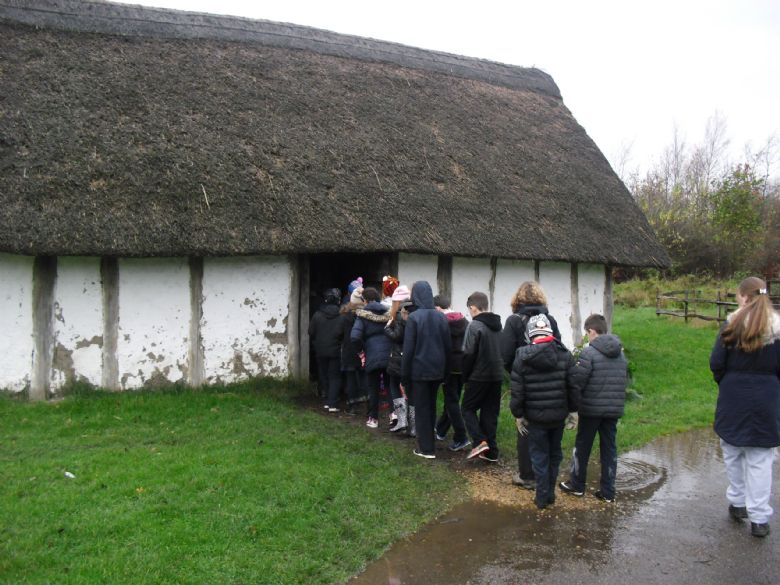 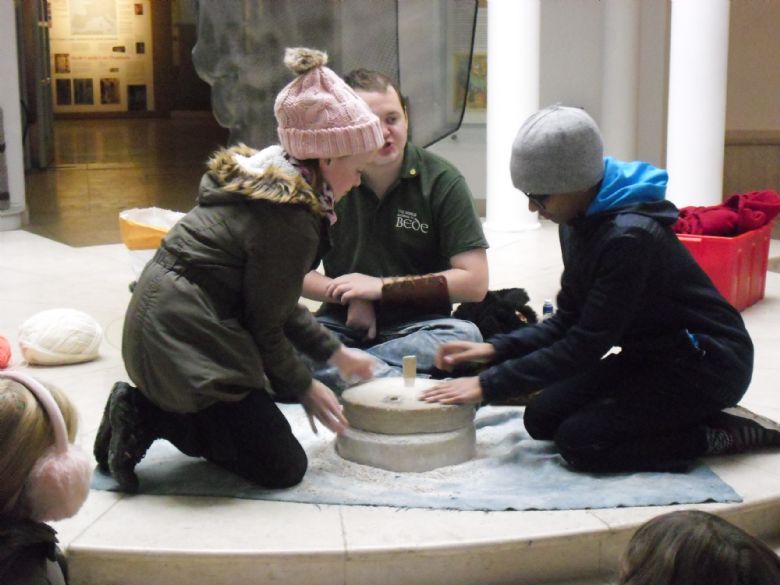 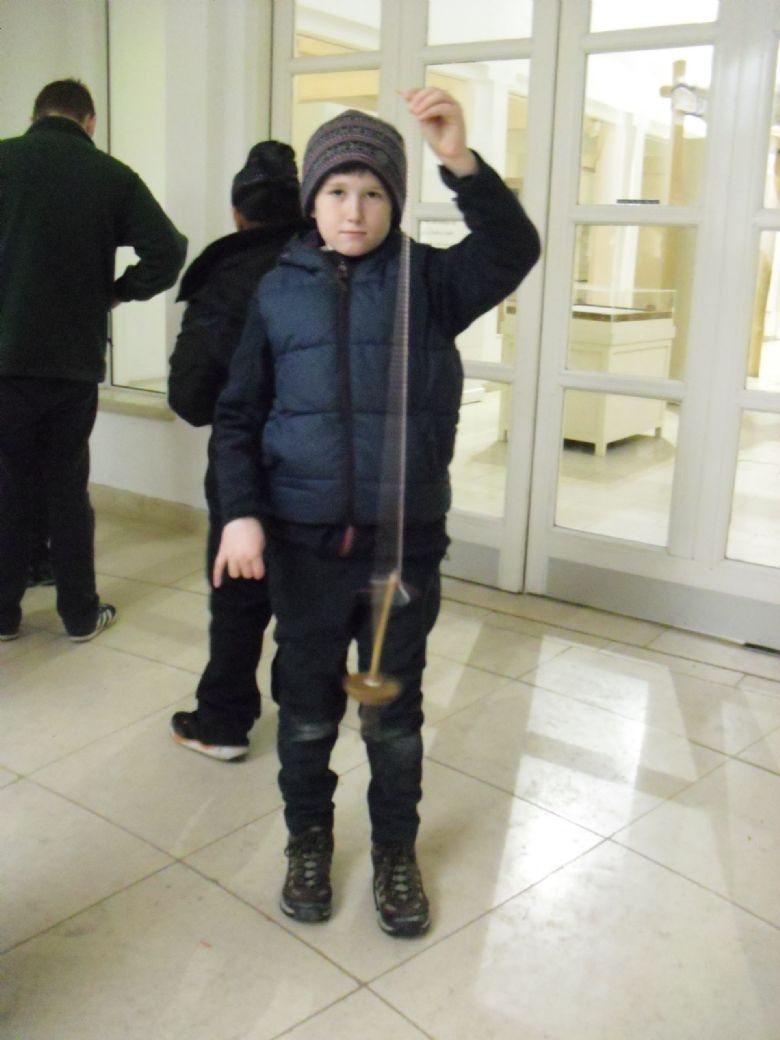 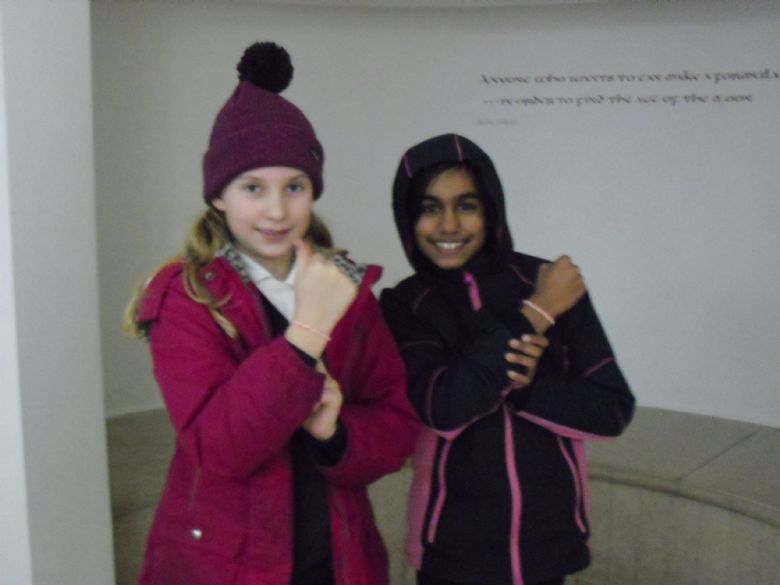 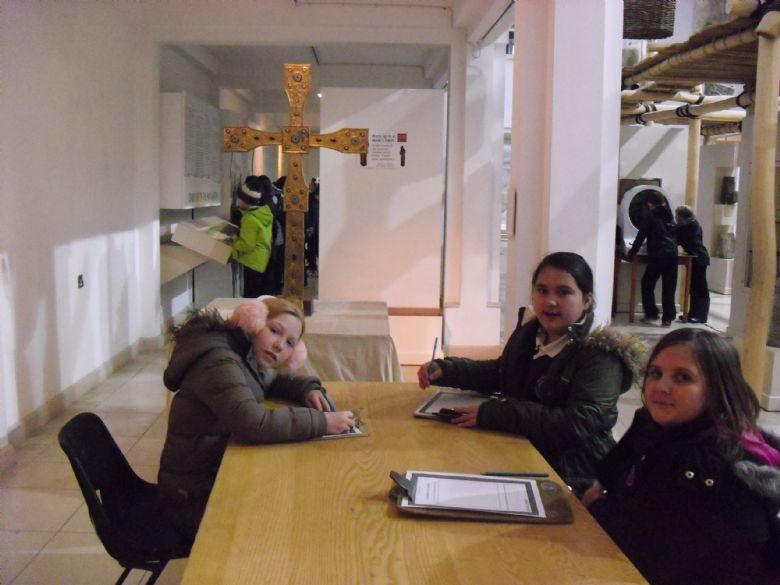 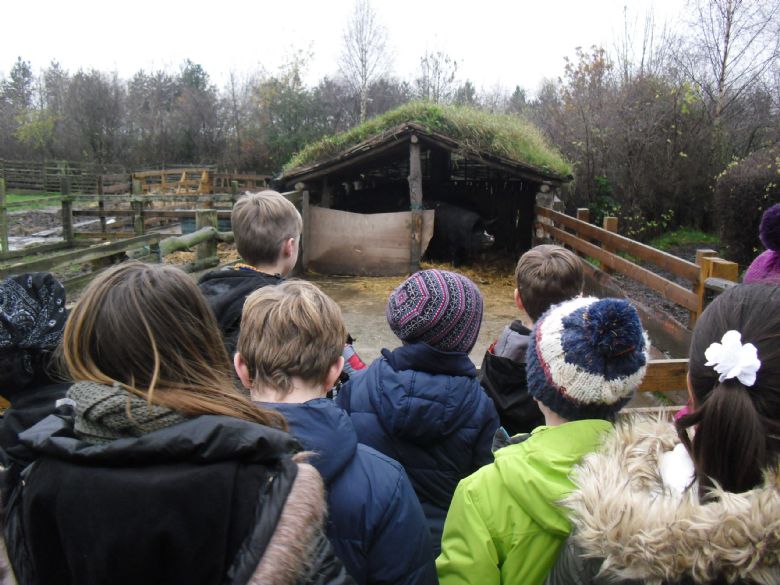 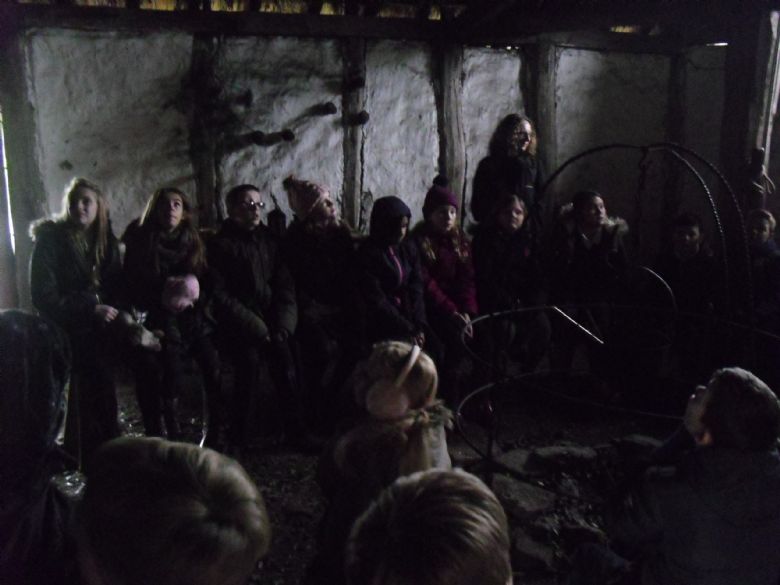 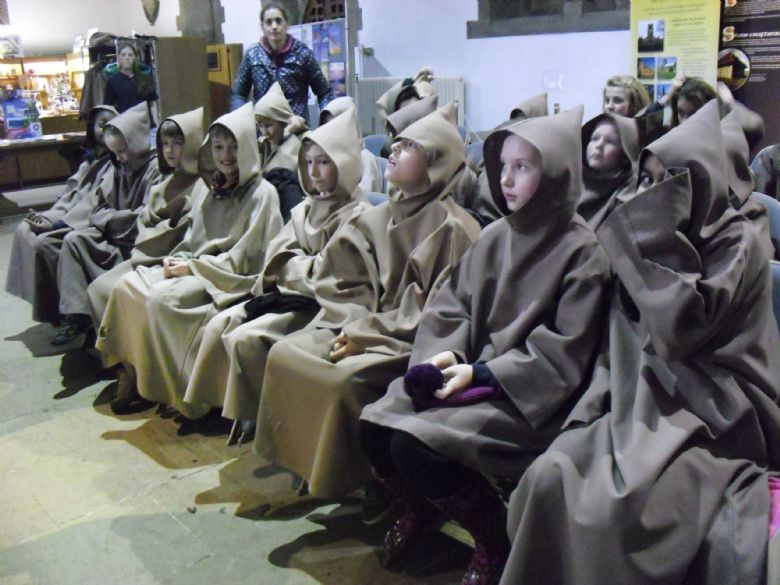 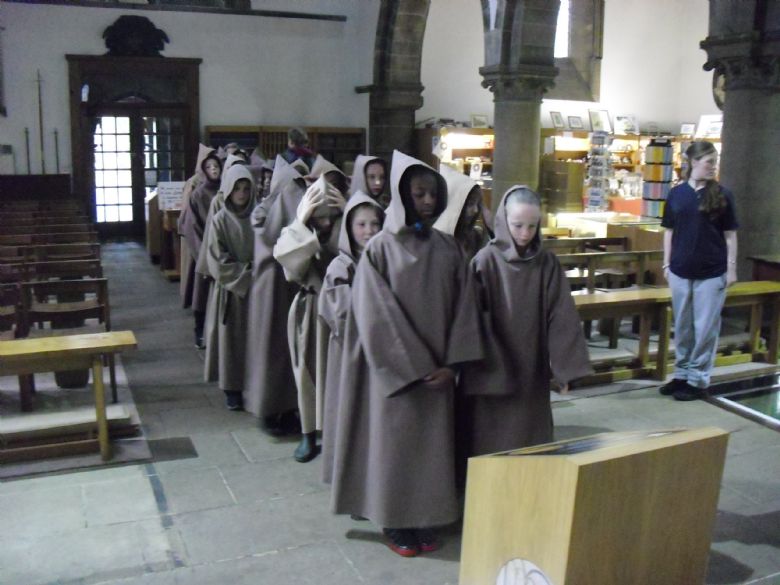 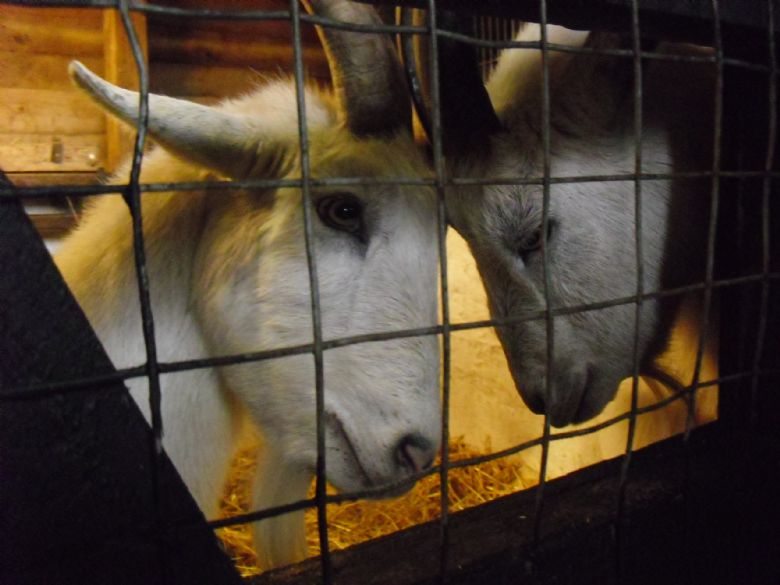 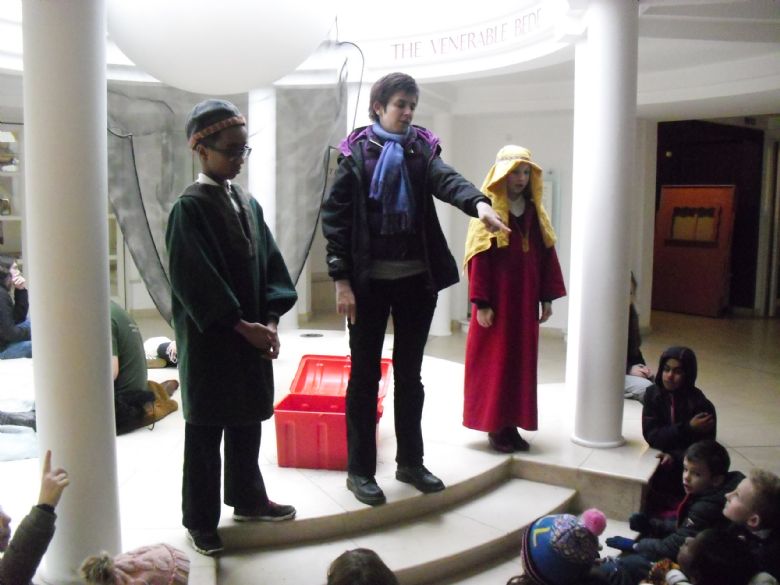 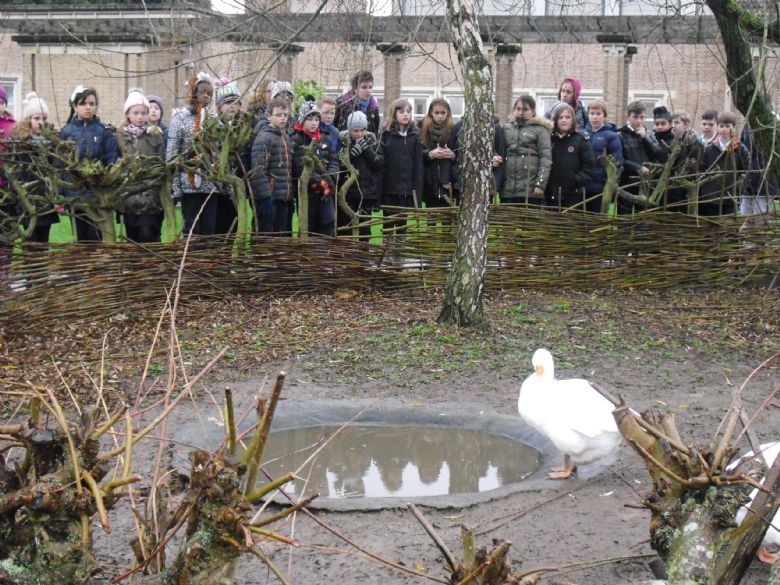 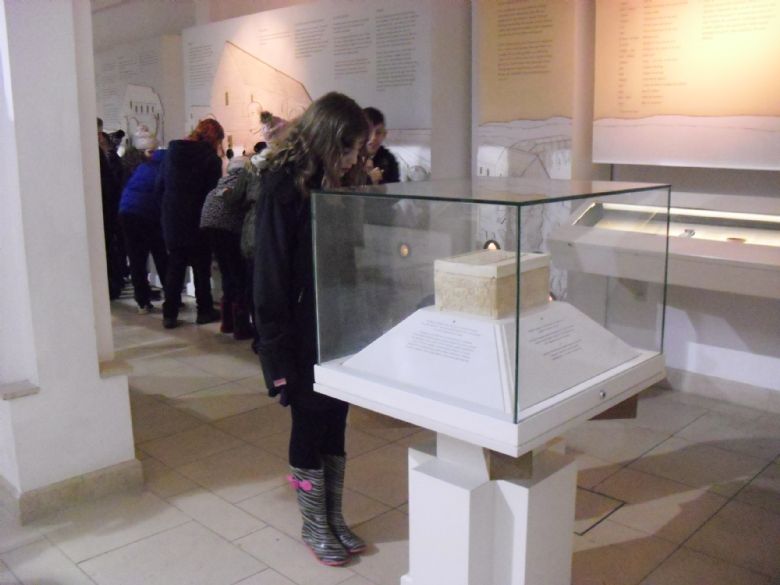