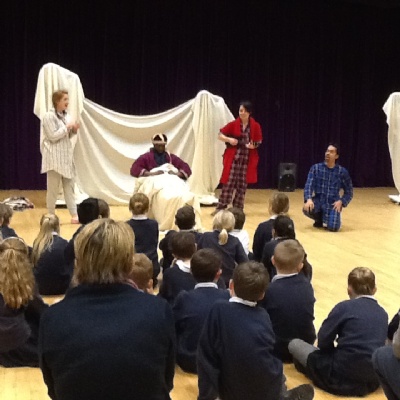 Year 5 saw a performance about the 'Science of Dreams'. 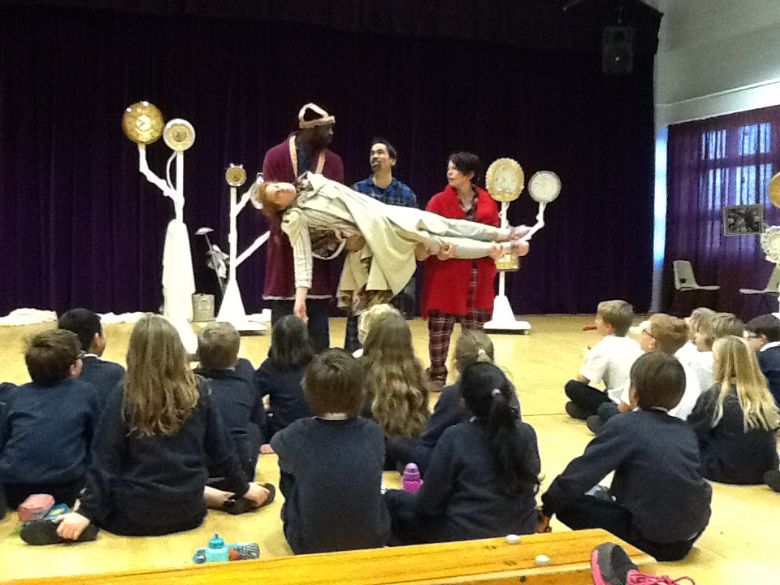 A theatre group came to school and put on a performance for year 5. They learned all about the 'Science of Sleep', and then took part in discussions in small groups. Best of all, they also did some drama, which they really seem to have enjoyed. If you take a look at the photos and the video below, I'm sure you'll see that it was a wonderful performance that our pupils will remember for years.

Here's a report by two of our young journalists, Alice and Ella:

On Wednesday 9th December  a theatre group  came in to teach us about sleep through a drama performance called ‘Science of Dreams’. The characters were ‘Tired’, ‘Arthur Wake’, ‘Sandy’ and ‘The King’.

It was about The King banning sleep but after a couple of weeks he realised that we all need it. During the performance the actors taught us about how and why we need sleep and also put us into groups to learn about how different animals sleep. The sleep patterns we found out about were of antelope, dolphins, giraffes and parrotfish and we performed with the actors to the rest of the year group. Ben and Luke said it was “fab” and they would “love to see them again.”

The play finished with the King allowing sleep again and then eventually falling asleep himself. Thank you to all of the actors for a great performance and Mrs Fletcher for organising the performance. 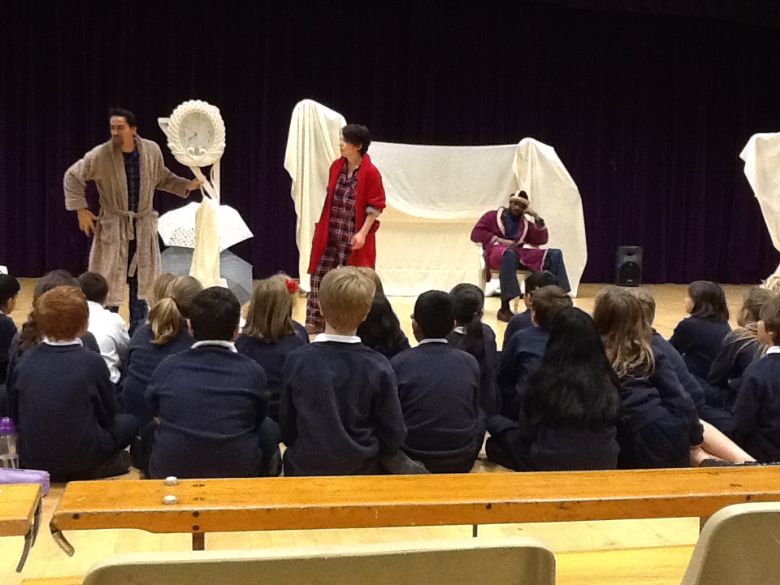 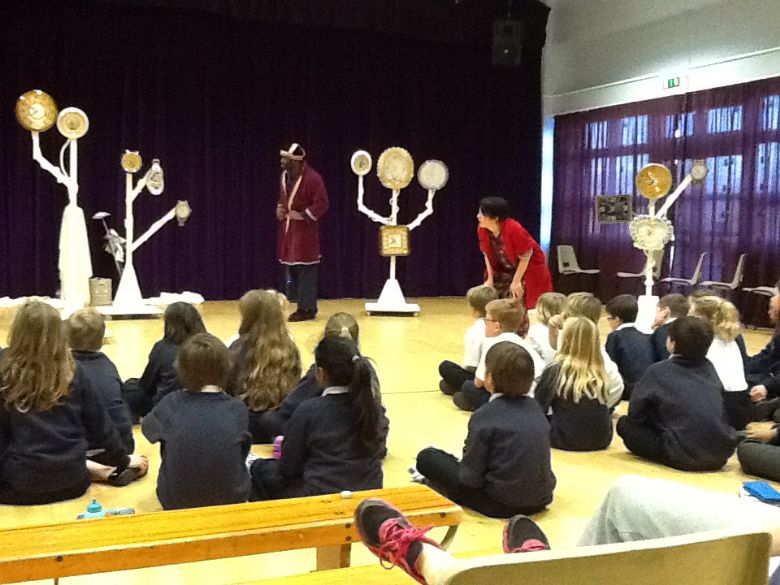 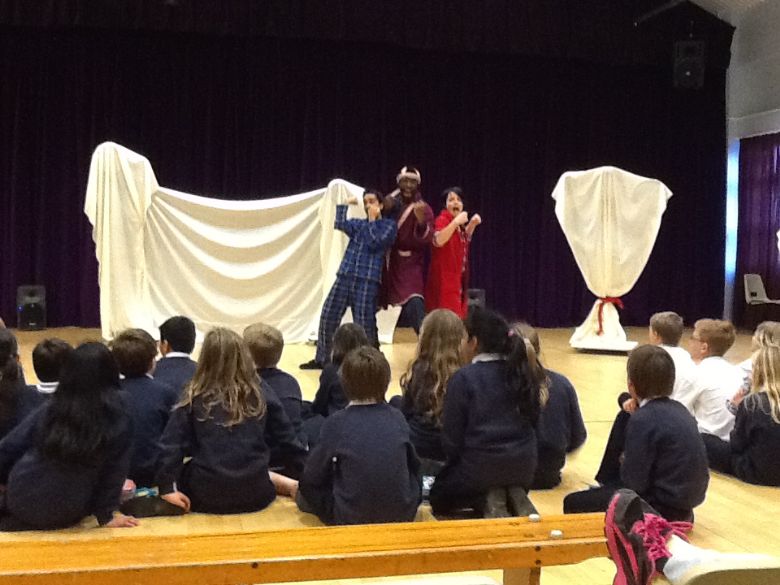 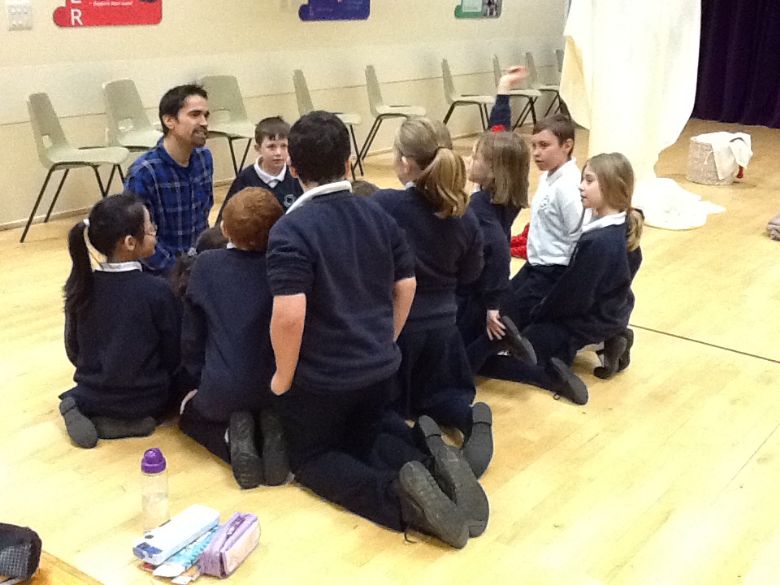 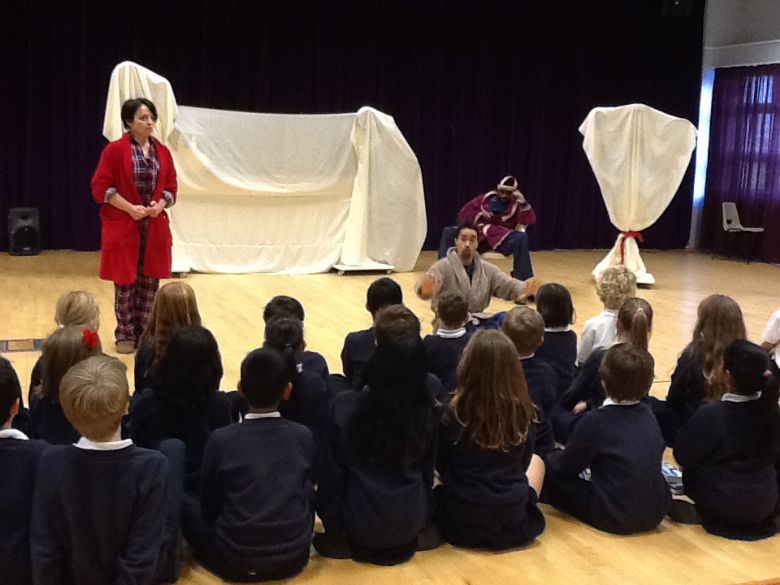 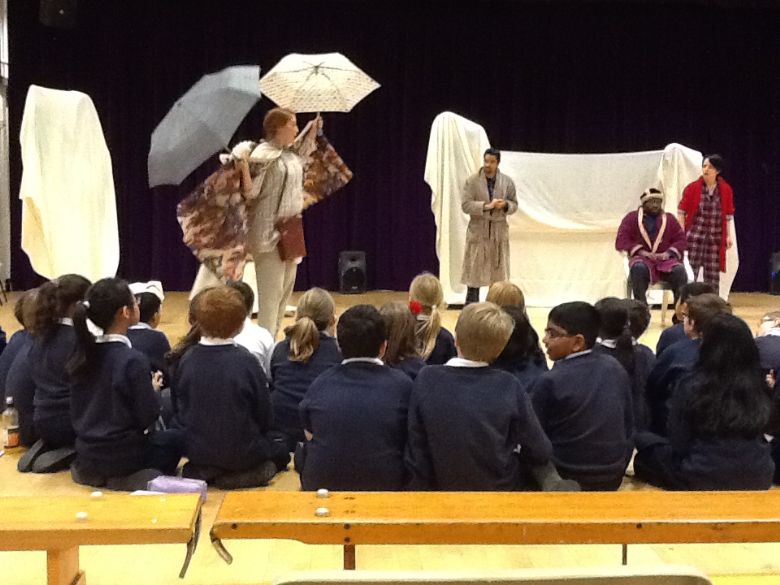 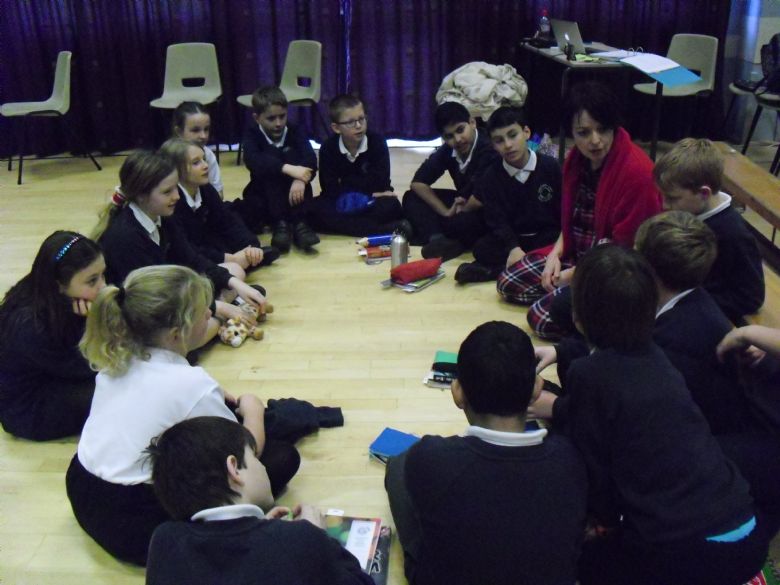 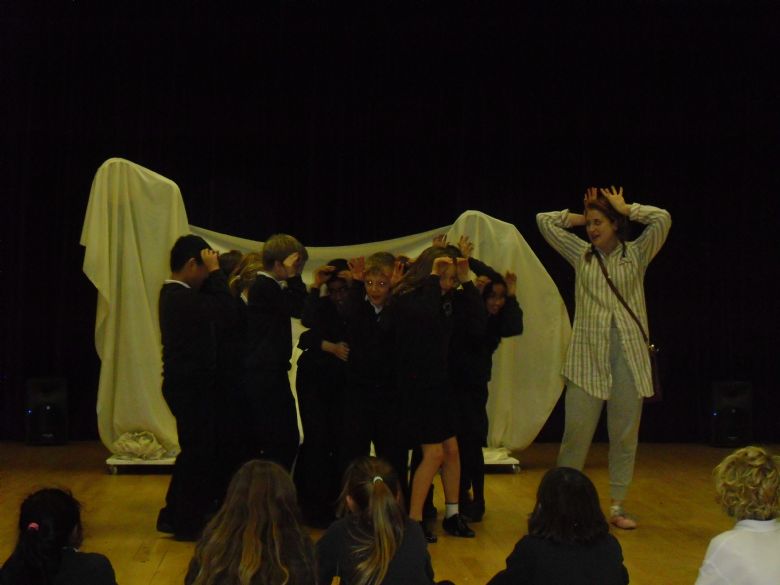