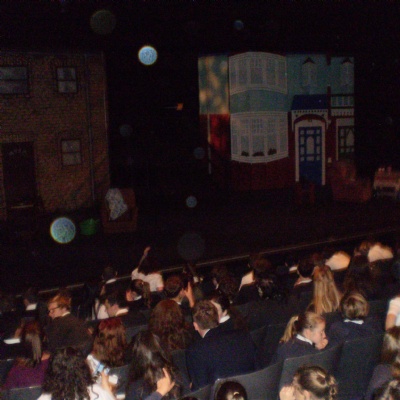 A review of the play ‘Blood Brothers’, by Thomas (year 8) 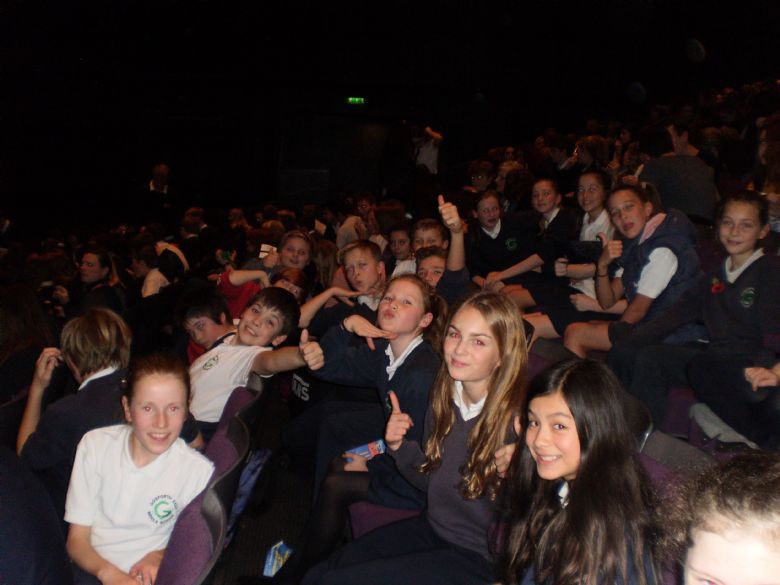 When I walked into the theatre the stage was set with two houses with a stairway separating them. It was a striking setting with such a contrast of standards of living to represent the different social classes of the two central families the Johnstones and the Lyons. Willy Russell wrote this fantastic play and included his first hand experiences. It is set in 1960s-1980s Liverpool when the recession hit and when crime was increasing.

Mrs Johnstone is a likeable character who shows love and care for all of her seven children. However, her husband has left her and she is finding it hard to cope. This drives her to make a decision which sets in motion the events of the play. In the first song she describes herself as being like Marilyn Monroe. Mrs Lyons is a formidable character from an upper class background. She is responsible for some of the dramatic events of the play and does them with ‘chin held high’ and a ‘stiff upper lip’. 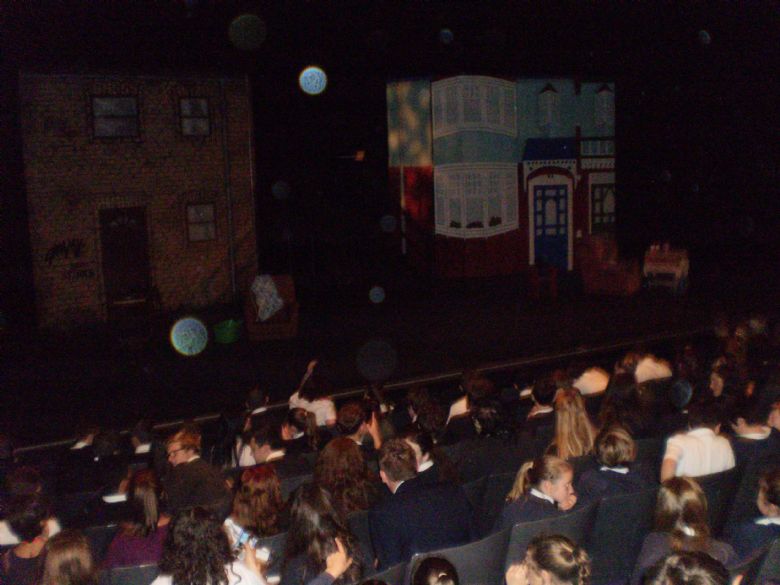 The twin boys, Edward and Mickey, even as children, are well presented by adult actors. The play opens with Mickey sitting centre stage with a toy gun in his lap… I did say crime rates were high.

The narrator is an interesting character who speaks with a broad Scouse accent. He makes many references to the devil and life after death and is an imposing figure in some scenes.

This show floods you with emotion throughout. At the start you feel secure as if nothing bad is going to happen. But be prepared with tissue, for there are moments of sadness and of surprise.

This show is a must see for the family (though not suitable for younger children because of the strong language). In some places incredibly funny in others sad. All in all an unbelievably good show. 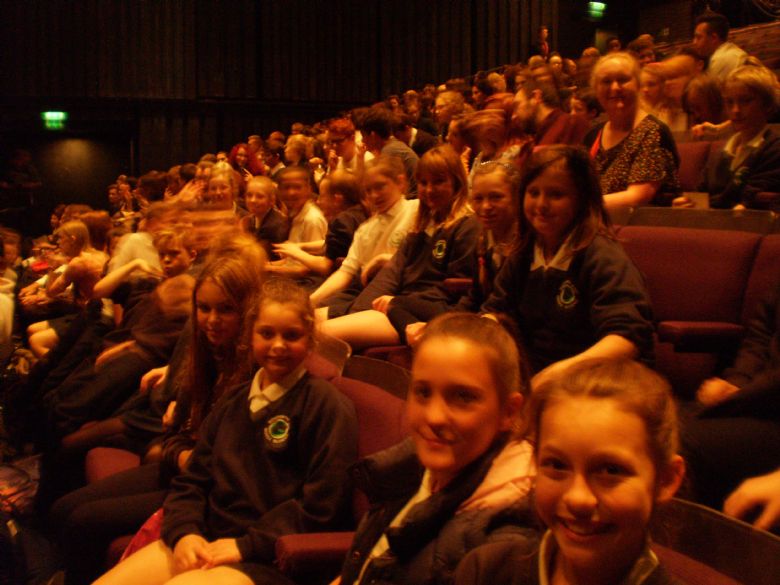