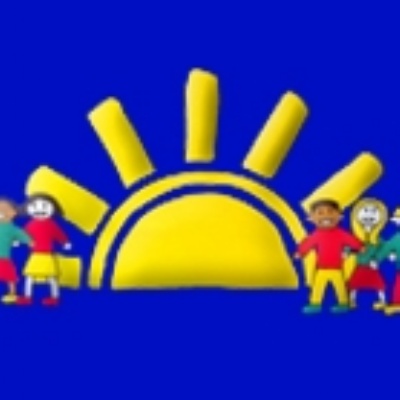 On the 21st of May, the year 4s who will be coming to GEMS next year from Broadway East, came over to get an idea of what GEMS will be like for them.

On the 21st of May, the year 4s who will be coming to GEMS next year from Broadway East, came over to get an idea of what GEMS will be like for them.

When they first arrived, the children were assigned a Year 8 from GEMS to be their leader. These year 8s took their groups of 3 around our school for a tour. They showed them all of the class rooms, but especially the ones that they don’t have in their first school such as DT, food tech and the science labs. This was also a chance for the year 4s to ask their leader questions.

After that, we sat at tables and were given a folder with time line quotes and dates. The children had to use their general knowledge with the help of their leaders to put the quotes in order with the dates.

After this, we had to pretend that we were stuck on a desert island and crack a code in a bottle. With a code wheel and their leaders, the year 4s managed to work out the code quickly.

As we had been inside for all of this time, the children wanted a break. We all went into a cage and played bull dog, stuck in the mud and splat. All Year 4s against 8s.

As a final activity, we had to build a shelter using things like pipe cleaners, paper, card, lolly pop sticks and string. Once all the groups had made theirs, we went around looking at other groups shelters.

The Year 4s were very interested in GEMS and can’t wait to come. All of the teachers look forward to seeing these children in September.