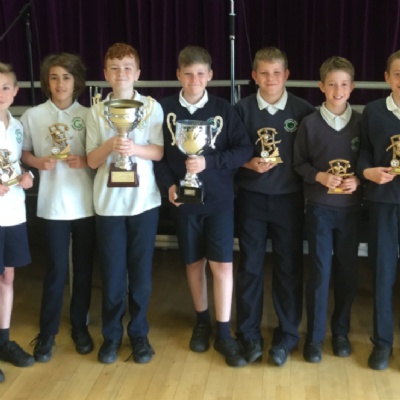 Gems students have been part of a few tournaments recently including a netball and 2 football tournaments. 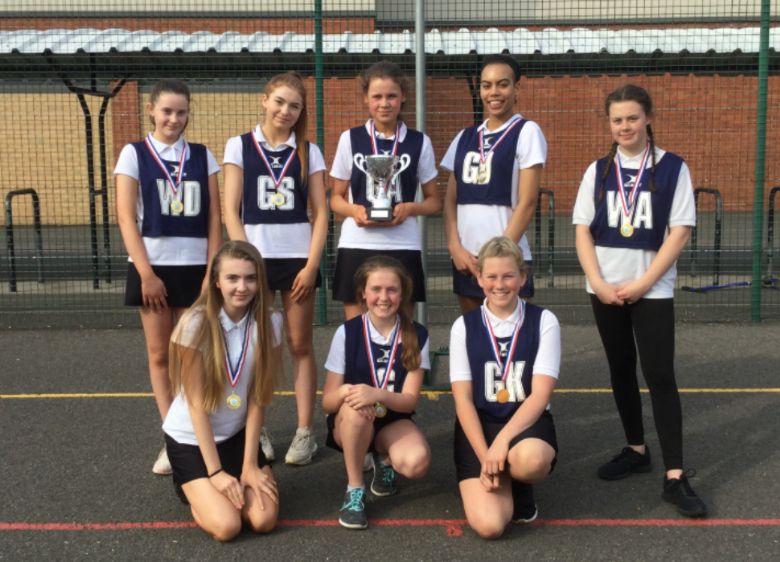 Gems students have been part of a few tournaments recently including a netball and 2 football tournaments.

The year 7 and 8 netball teams had a tournament held at GEMS against others local schools: some of them include Gosforth Junior High and Gosforth Central Middle School. As a result, the year 8s from our school came first in this competition adding a trophy to the collection!

GEMS have an excellent record in the Kings Cup. Thankfully, the Year 6s have carried on with this ‘tradition’ of winning which will hopefully continue for more years to come… no pressure. Just being part of this competition is really impressive as TEAMS have multiple tournaments to go through before taking part in the King’s Cup.

A big thank you to Mr Jordan, Mrs Bullock and all of the teachers involved! 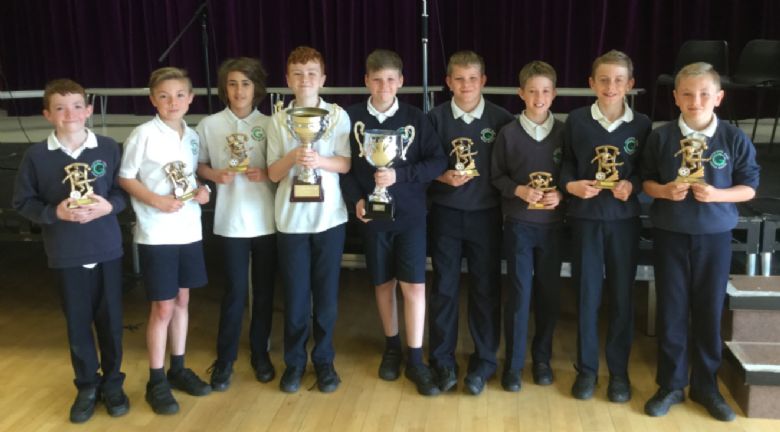