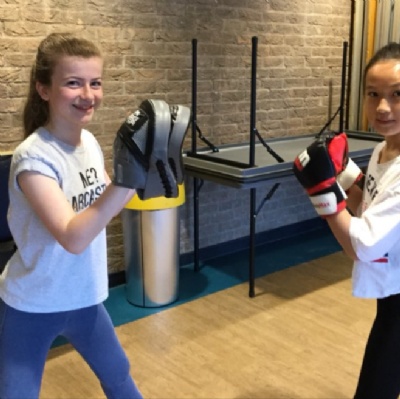 The SATs happened again for Year 6 this year! As always, it was a much – discussed topic; tests that challenge both pupil and teacher, used to test the performance of the school. Let’s hope we do well this year! 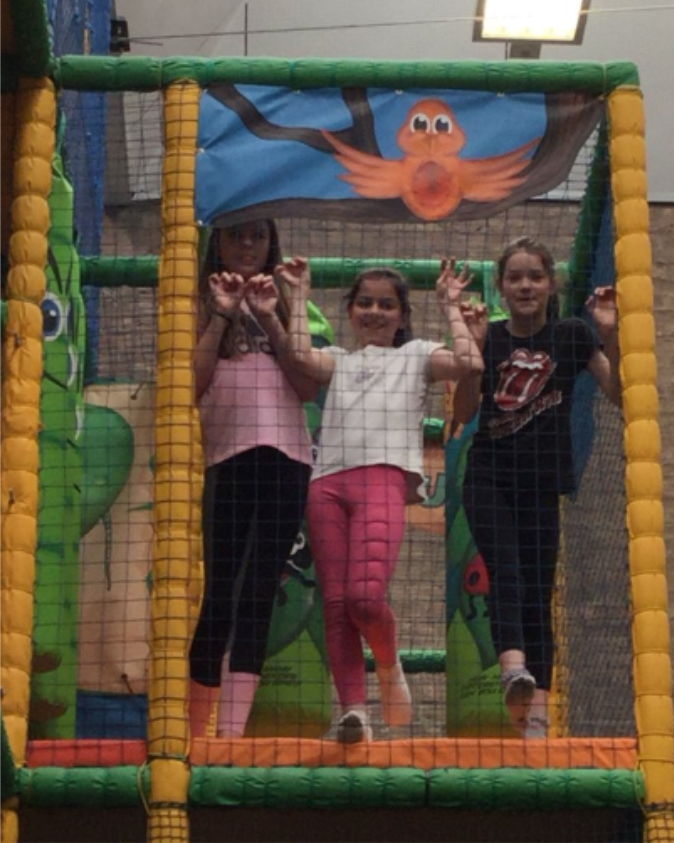 The SATs happened again for Year 6 this year! As always, it was a much – discussed topic; tests that challenge both pupil and teacher, used to test the performance of the school. Let’s hope we do well this year!

At this stage, the proud pupils of GEMS were being prepped for the SATs. Extra revision, extra notice- extra pressure. Of course, passing or failing the SATs isn’t going to determine the course of your life, but they are an important test. They were being brought up in almost every Maths and English lesson, discussed over and over again as the fateful week grew nearer and nearer. Lots of extra practice and booster groups were going on! Everyone was also very excited for the after – SAT Concordia trip! Some thoughts on the matter of SATs include Phoebe from 6NS saying, “I am kind of nervous but I think I’ll pass.” Lots of people seem to feel pressurised but at the same time, confident. Janice from 6NG says, “I am worried and would just like to have it over and done with. But I’m pretty sure I’ll do well.” And finally, a slightly negative comment from Tess 6NG saying, “I am really annoyed because basically every test is a SAT, but only now they’re a big deal. I’m not nervous because it’s not like I’m going to DIE if I fail my SATs!”

And just like that, the SATs are finally over! They weren’t that bad, in my opinion. Just normal tests presented in a normal way. The only things that made the SATs different were that we had to sit opposite our partners, and - one really good thing - we got to eat sweets during (and after) the tests! I think everyone feels good about how they did in the SATs and all the teachers seemed proud of us. And then, of course, we went to Concordia at the end of the week! It was really fun and some of the activities we did included: climbing (scary but fun), archery (I was bad at it but it was fun), boxing (it was no fun at all putting on the sweaty boxing gloves), bowling (I’ve never had a Strike in my life and this day was no different), and soft play (no-one expected to enjoy it but it was pretty fun). In the soft play, my class was involved in a massive game of tag!

We won’t get our SATs results till July, but I’m sure it will be fine and we’ll all get good results. Now that they’re over, a whole lot of pressure has been lifted and we’re all really glad for it! 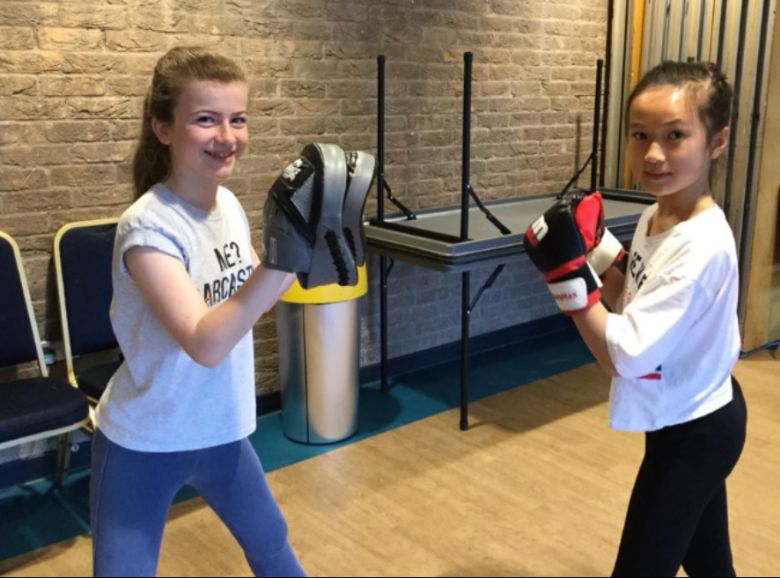 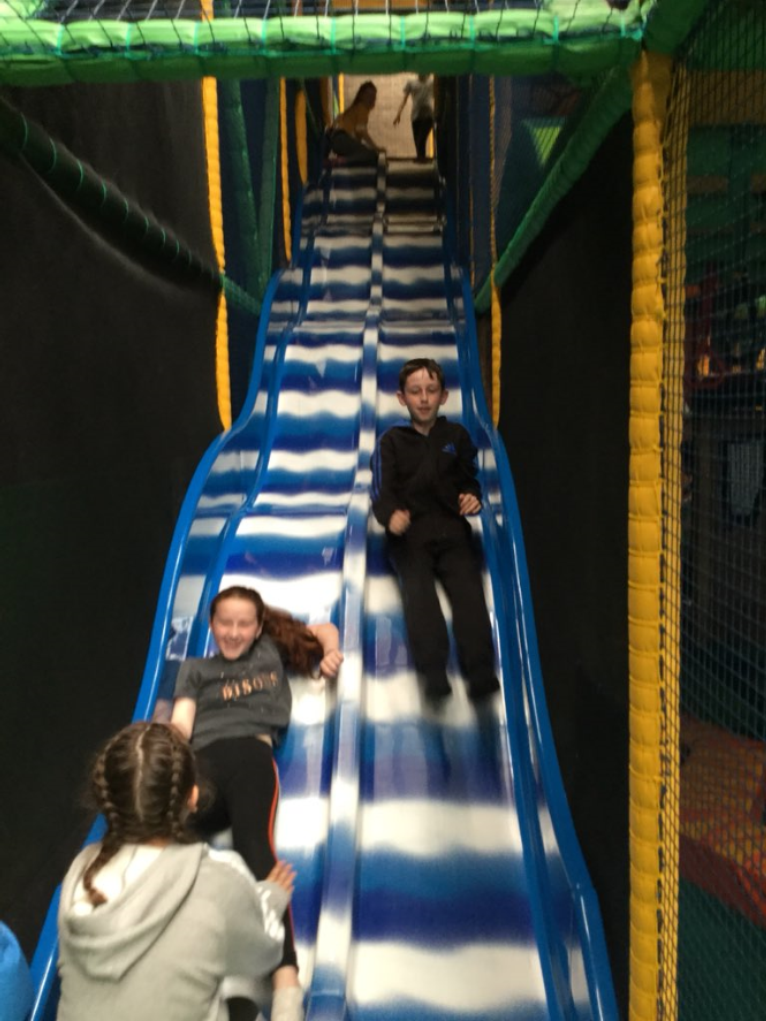 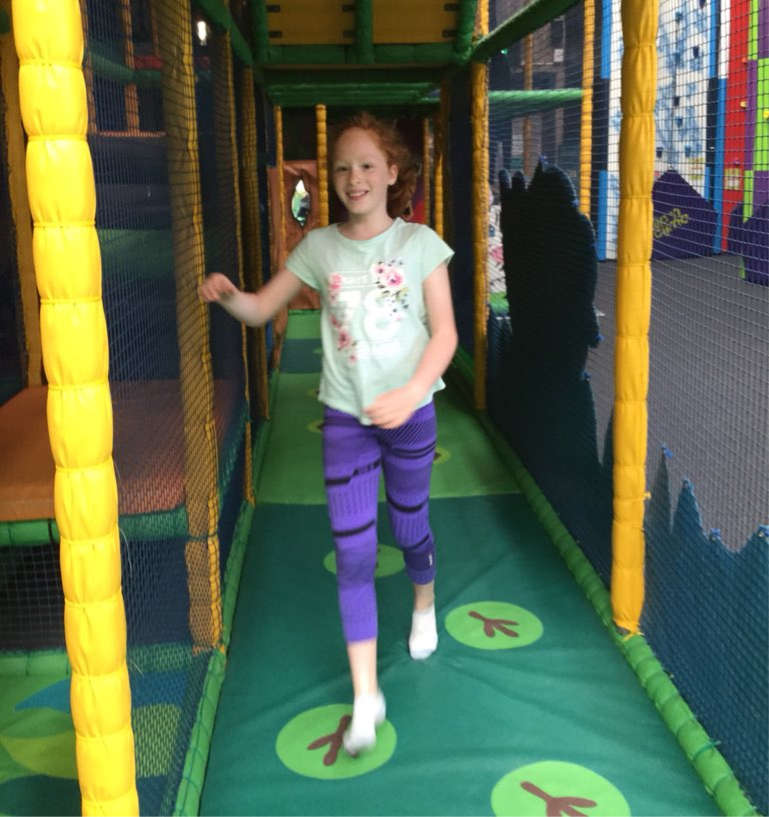