On Wednesday 6th February, two ladies came to school and held an assembly for GEMS pupils about sepsis, a topic rarely discussed. It was intended not to be scary but to be informative and to be the forerunner to  a fundraiser, which should be looked out for soon. 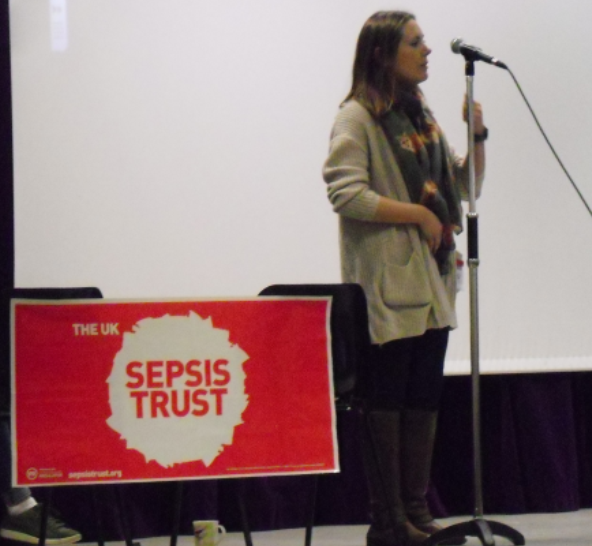 All of the school listened intently to several warnings about sepsis, its symptoms, and the number of deaths by it per year. It causes more deaths than cancer! It is extremely difficult to diagnose which is why there are so many casualties. Both visitor had a story to tell about the time that they had sepsis and one lady revealed that her left lung didn’t work because of it. They both now work closely with the UK Sepsis Trust. We were also told a story of a man who banged his leg off a table and got a scratch – a scratch! – and it went septic. He had to have his leg amputated because of that one tiny scratch!

Of course, there were several worried faces but the ladies assured us that the doctors in Newcastle were amazing and that we would receive really good treatment if we ever got sepsis. Luckily nobody thought that just because they had a little bit of a cough they had sepsis…

The assembly was interesting and informative, and now if we have a fever, a cold sweat, shivers and a rattling cough, we know what to ask: “Could it be sepsis?”