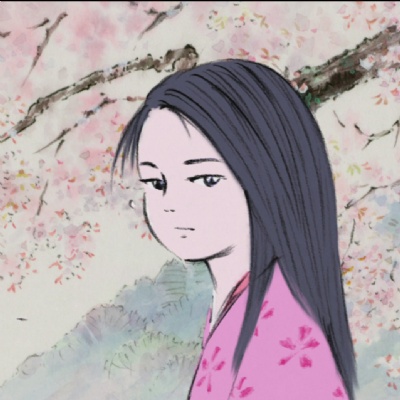 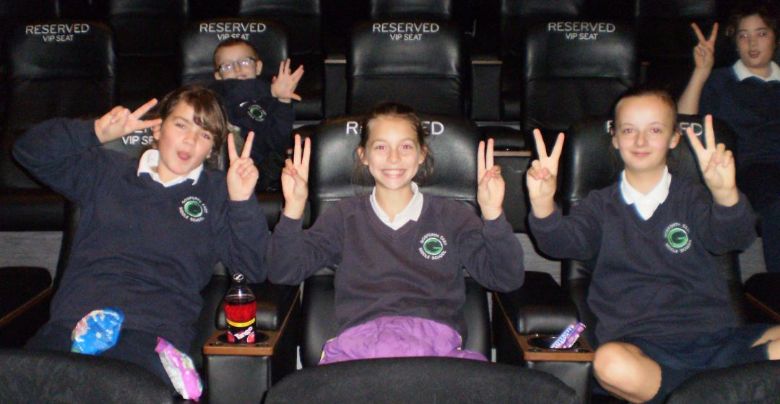 Since September we have been teaching Japanese every week after school. On Tuesday November 10th the Japanese club went to Cramlington VUE Cinemas to see The Tale of Princess Kaguya.

The movie was in Japanese, but thankfully for our club members there were subtitles in English. It's a movie by the famed Japanese studio Ghibli, and is based on a traditional Japanese fairy tale. It featured images of life in feudal-era Japan - both peasant life in the countryside and life at the imperial court in Kyoto. The film was an animation, with beautiful watercolour artwork.

The children learned a lot about the history of Japan, including ways of life and traditions that are very different to those in Europe and, just as importantly, they all really enjoyed the movie too.

We'd like to say a big thank you to VUE Cinemas and the INTO Film Festival who put the film on completely free of charge, and the Japan Foundation London who are supporting the Japanese Club.