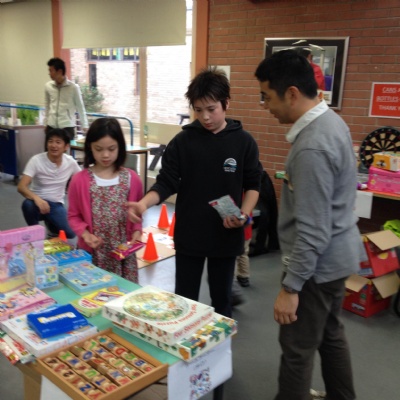 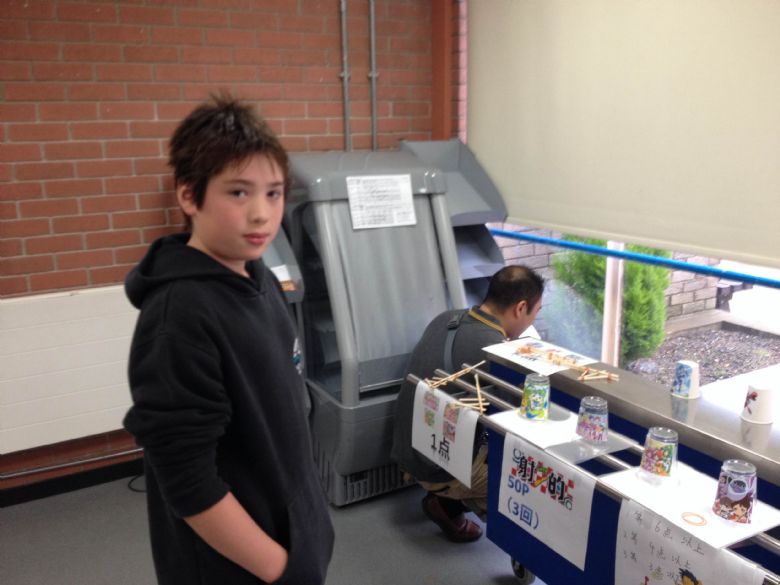 On the 24th of October, some members of the Japanese club visited the Japanese school that runs on Saturdays in Sunderland. This school is for children who have lived in Japan and the children of Japanese parents. The children learn Japanese, and many of them take A-levels and GCSEs in Japanese.

On the day we visited, the school was having an open day, so we were able to browse the collection of Japanese books, play games such as hoopla, and practise our Japanese. Best of all, there was a cafe with a collection of uniquely Japanese snacks, such as sushi and onigiri (rice balls). Before we went, we practised prices, food and drink in Japanese, so we were able to order in Japanese.

It was a great chance to meet Japanese people, and some of us went on to see Japanese movies and a shamisen performance at Gateshead Central Library. My favourite part of the trip was the chocolate rice cakes - a whole new experience for me.

The Japanese club is made possible by a grant from the Japan Foundation London. 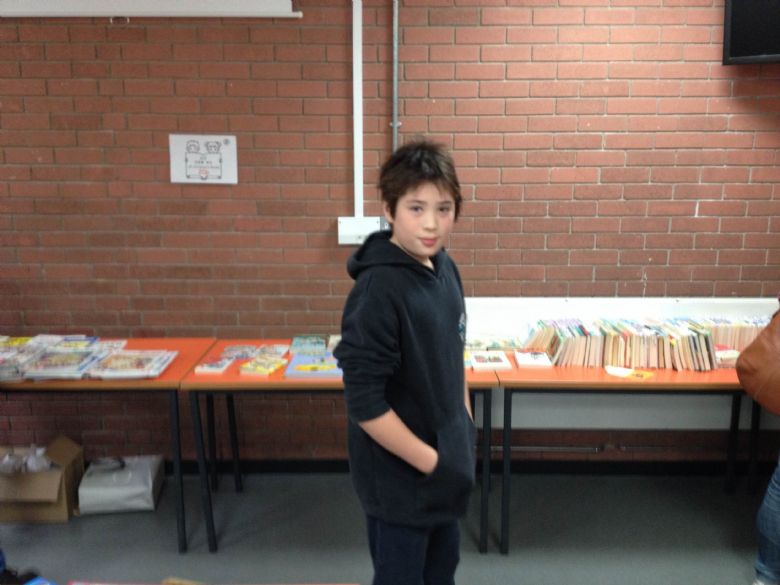