Our Experience at Jesmond Dene 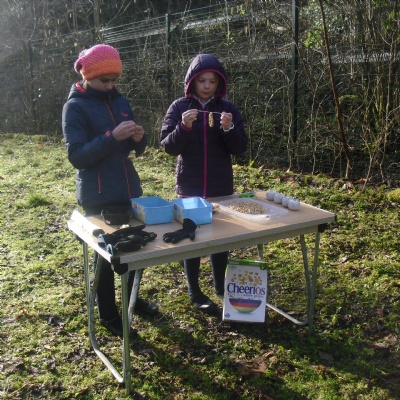 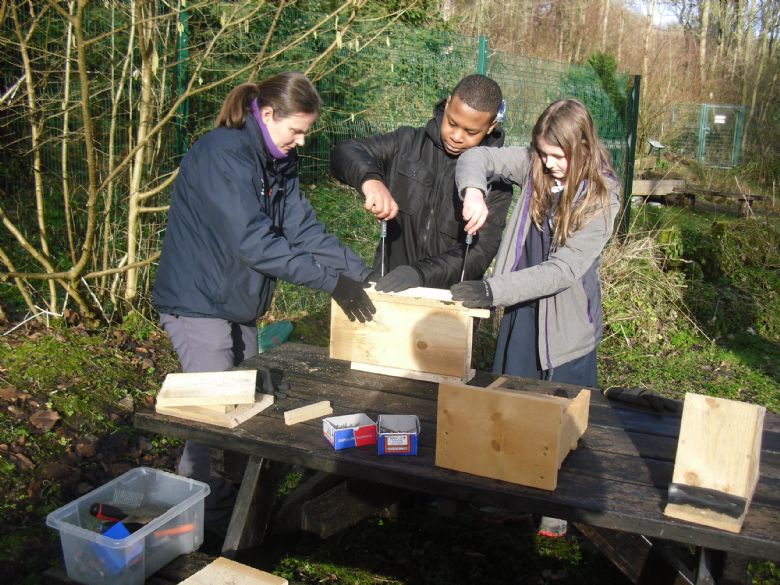 We started the Key Group British Pride because we wanted to have a go at organising a trip. We had the idea of helping Jesmond Dene Rangers because we wanted to help the community and wildlife. We thought that this community would be good to support as it provided good activities as well as helping the wildlife. We are helping the wildlife because some are endangered and some animals are dying because of pollution or eating things which are bad for them.

The first step in our project was when we met Sarah (a Jesmond Dene Ranger) and we discussed all the ideas we had. We used our skills of compromise as we organised what we were going to do for the trip to Jesmond Dene. Some activities were: making bird feeders, building new insect houses and even seed planting.

The next step was when we had to talk to some members of the Key, tell them our plans for the trip, and convince them that out project was worth sponsoring with their money. This was a tricky task as it tested our ability to speak for ourselves and convey our ideas to others. Overall it helped us and improved our skills for the future.

Lots of people took part in the trip. We encouraged as many people as we could by speaking at the assembly and asking them to sign up in the resource area at KS2. To choose who was coming to the trip, we decided to pick names out of a hat because there were too many people to take. We had worked out our  budget so we knew  we had enough money for the things that we would do at Jesmond Dene.

We travelled on a minibus all the way to Jesmond Dene and we met other rangers like Cath, who helped us with seed planting, and Ken, who helped at pets’ corner. Everyone had lots of fun (especially when they were feeding  animals.

by Jeffrey and Josh 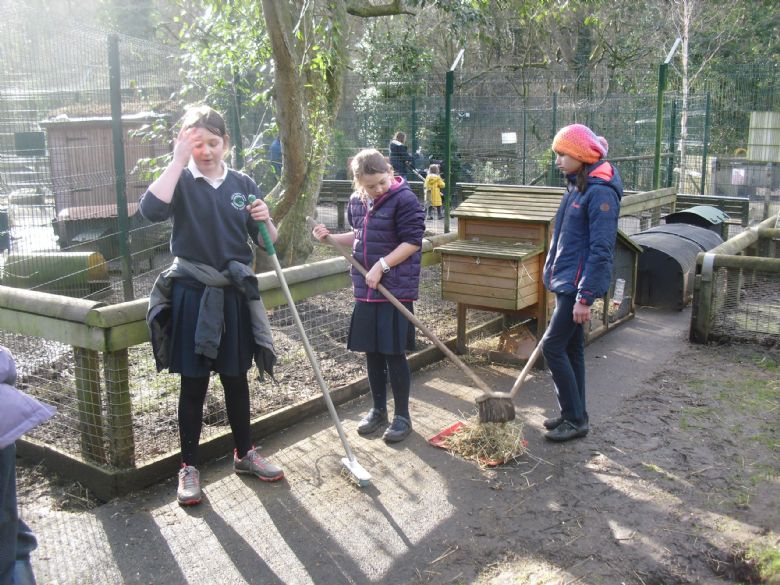 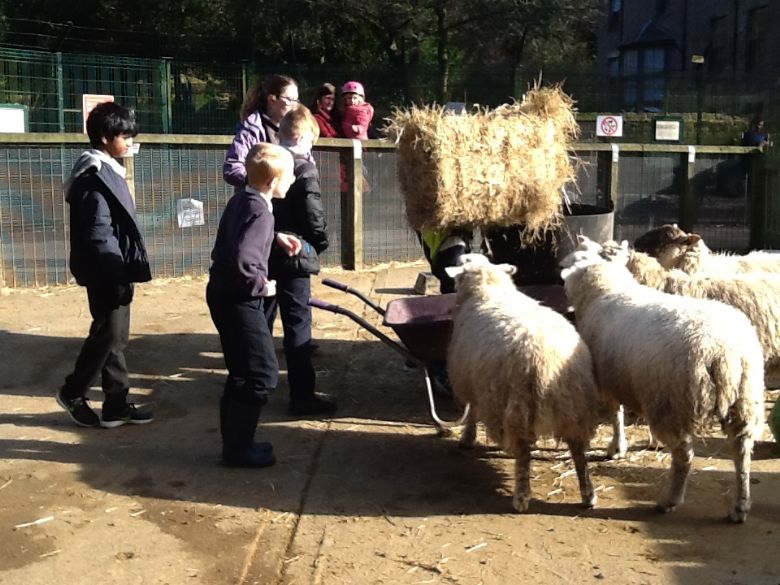 Please enter some content for your news story here