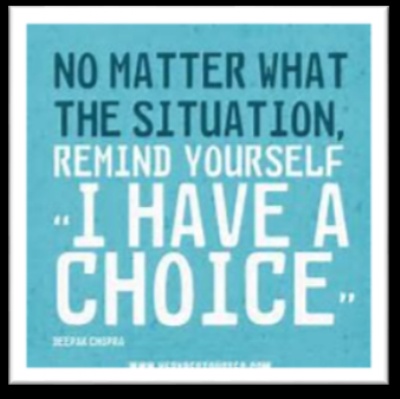 Dave was the man who delivered the workshop and he made it so interesting. He comes into school each year and talks about something that is beneficial to know in that year. Dave works in a young offenders institution and, even though he does get hurt quite often, he loves his job, as he gets to help children who have made some wrong decisions. However, he came to guide and influence us not to make the wrong decision in the first place.

He focused on the serious side of the issue yet addressed it in an engaging way. I and many other people look forward to his workshops. We learnt the real story behind Cannabis and that it is actually a very serious drug. However, many people raised their hands at the start because they thought it was one of the safer drugs, including me. At the end no body raised their hand when he asked who thought it was a safer drug. We ALL learnt something new.

On Monday, all year sevens went to the hall again, but this time we experienced an alcohol workshop. However, yet again it was very interesting and informative. It was delivered by 3 adults in their twenties, who presented a play about alcohol and teenagers. The teenagers in the play thought it was ok to drink a lot of alcohol. The 3 visitors played the 3 teenagers and they were brilliant actors and actresses. Even though the play was funny and quirky, yet again, it was extremely interesting and good to know.

Everybody learnt a lot about why not to take alcohol. Most people, straight away would think because its illegal when you are our age, which it is, but there are so many other reasons that may not be as obvious.

A big thank you to all of our visitors, who informed us about these serious issues.