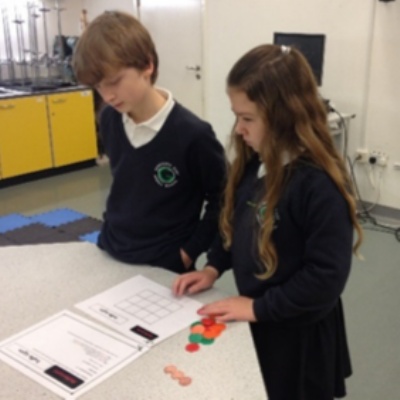 Sana and Alannah from 6NS, Charlie from 6HT and, last but not least, Dylan from 6PW went to the Centre for Life on Wednesday 9th November.

Sana and Alannah from 6NS, Charlie from 6HT and, last but not least, Dylan from 6PW went to the Centre for Life on Wednesday 9th November. First of all, we had to solve some maths puzzles. There was a game called “Windy Ridge” which all the children had to try. One of the instructors then told us how this game was not played very accurately. We all listened carefully because we were told that he was an expert on cheating! After that, we took part in a maths quiz. This involved working out our body temperatures using the thermal camera.

After lunch, we were taken to an interesting wall design and asked how many shapes there were that we could spot (yes, we got geometry involved too). In the final activity of the day we were introduced to a few uh, should we say … PSYCHIC card tricks! And, before you ask, I have not included the secrets behind the magic because magic is more fun if you don’t know how it’s done. On the 4th November, three students from year 8, Imogen, Gopika and Jonathon also went on this trip. We thoroughly enjoyed our visit to the Centre for Life. Who would have thought that maths played such an important and diverse role in our lives? Oh, and just remember, it’s cool to be good at maths! 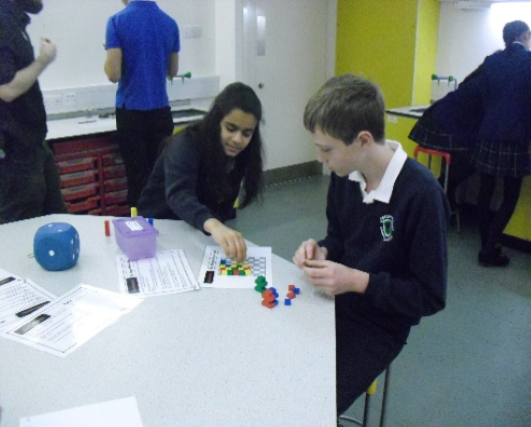 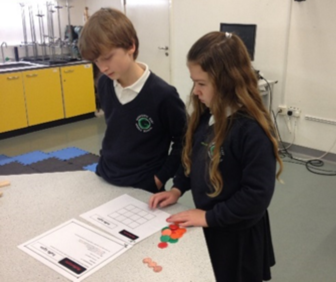