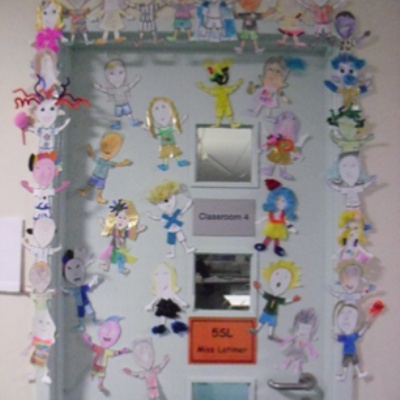 On Friday the 19th of November GEMS was thinking about diversity.

Diversity is everybody being different which is good. Some people, however, think being different is a bad thing. But if you think about it if we were all the same life would be very boring.

On Friday the 19th of November GEMS was thinking about diversity.

Diversity is everybody being different which is good. Some people, however, think being different is a bad thing. But if you think about it if we were all the same life would be very boring.

5SL made their own little people to put on the door of the classroom. Everyone was able to finish one, or even two. They all look different and none are the same, just like real people. We thought that this was a great way to present diversity and to celebrate it.

By Joseph, Tom and Jack  5SL 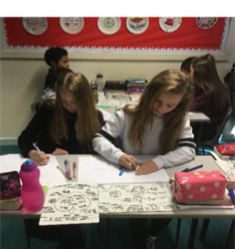 For year seven, our diversity morning started off with watching lots of anti-bulling clips. We were then given the choice to make an anti-bulling poster, comic strip, rap or song, poem or a power point. I really enjoyed doing this activity because I love making posters and it was for a good cause because we were raising awareness about the causes of bullying. The reason we had a bulling section in the diversity morning was because bulling is related to diversity because people do not have enough tolerance for people who are different and sometimes resort to bullying them. After the anti-bulling activities, we were asked to take our coats to the gym - which was puzzling enough - and choose an animal that we could be. We then met up with all the people who had chosen to be that animal too, then, in our teams, we did team building activities.

Later Mr Adcock came into our classroom and we then did an interesting activity on equality. We were told that we were on a train and we had a choice of fellow passengers. We could pick three from a unique selection of people. At the end we shared our opinions and the teacher asked who we had chosen. For example, we were given an ex solider. The teacher said it was a woman but everyone had just followed stereotypes and imagined it was a man. We had an automatic urge that made us assume that it was a man.

I was very surprised that no one had enough of an “open mind” to think that the person might be a woman. It just helped me think about things a little bit more and to realise that I am not as open minded as I thought I was. 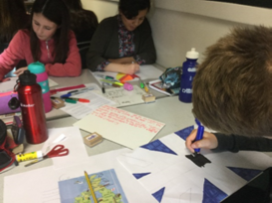