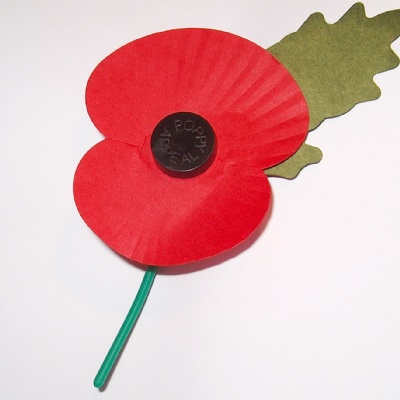 On Thursday 10th November, Lt Alex Shand of the Royal Electric and Mechanical Engineers (REME) joined us for a special remembrance assembly. 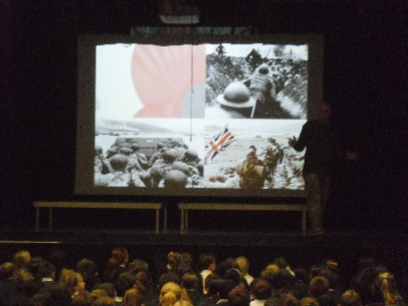 Wars we MUST never forget

On Thursday 10th November, Lt Alex Shand of the Royal Electric and Mechanical Engineers (REME) joined us for a special remembrance assembly. He has been a serving officer for about 11 years and has travelled to many areas of conflict such as Iraq and Afghanistan. Lt Shand told us how his grandad was his inspiration as a boy and explained that he had wanted to join the army since the age of 5. It was his mum who insisted that if he did join up, he needed to join a particular trade and so he chose engineering.

During the assembly Lt Shand encouraged us to not only remember the thousands of men and woman who lost their lives during the two world wars, but also those who had given their lives in recent years e.g. in the Falklands and Gulf Wars. He spoke about some of his own friends who had been killed in Afghanistan and the importance of never forgetting the dedication of members of our Armed Forces.

The talk by Lt Shand gave us all a lot to think about and has given us  all  a real insight into military life.

By Andrew and Megan

Friends lost in the Gulf War