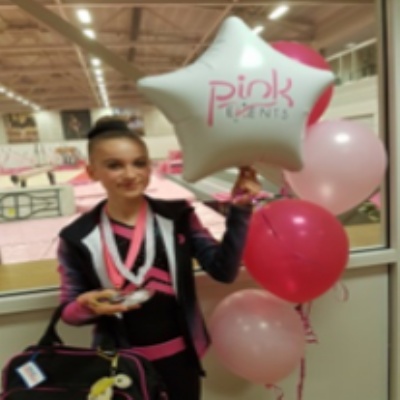 Our ‘School Stars Gallery’ has continued to grow this term and we now have 42 children featured with their varying skills and achievements. 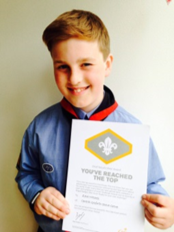 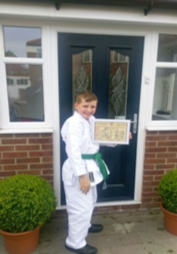 Katie, Zach and Oliver
Our ‘School Stars Gallery’ has continued to grow this term and we now have 42 children featured with their varying skills and achievements. New to the gallery this term are the following children:
Emily, Tom,  Oliver, Alfie, Zach, Jamie, Katie, Patrick, Bailey, Ellen, Ben and Hannah.
Their talents and achievements range from attaining medals for swimming, judo, football and rugby to gaining a Silver Scout Award and black belt in karate.
Recently Ms. Hodgson and I attended an uplifting performance of ‘Joseph and his Amazing Technicolor Dreamcoat’. Jamie starred as Joseph, Emma as Pharaoh and George as Potiphar; all performed admirably. It was a very professional production and we both enjoyed the show.
Ms. Hodgson, Miss Wilson and Mrs. Bullock were present for a play version of ‘Treasure Island’. In the cast Katie took the role of Moll , Isabelle as Captain Silver, Jamie as Dr. Livesey, Jacob as Captain Smollett and Daniel as Billy Bones. Many other GEMS children were members of the cast including Sana, Katie, Louis, Freya, Delphine, Georgie, Isabelle, Harry, Fraser, Finn, Brandon, Abby, Ben and Freya. It was an entertaining evening for the staff and Ms. Hodgson said the actors demonstrated an amazing memorization of their lines. 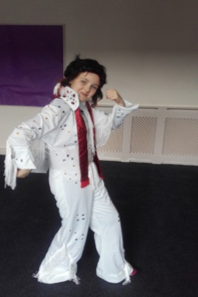