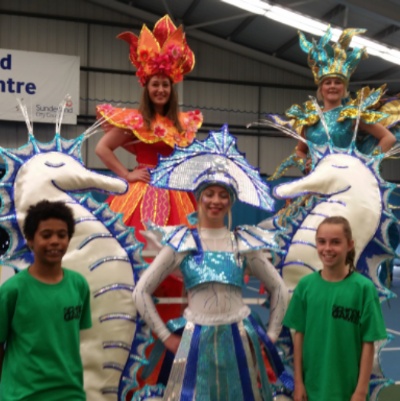 At the beginning of June a number of Year 6 pupils took part in the Sainsbury’s School Games gymnastics competition held at the Walker Activity Dome. 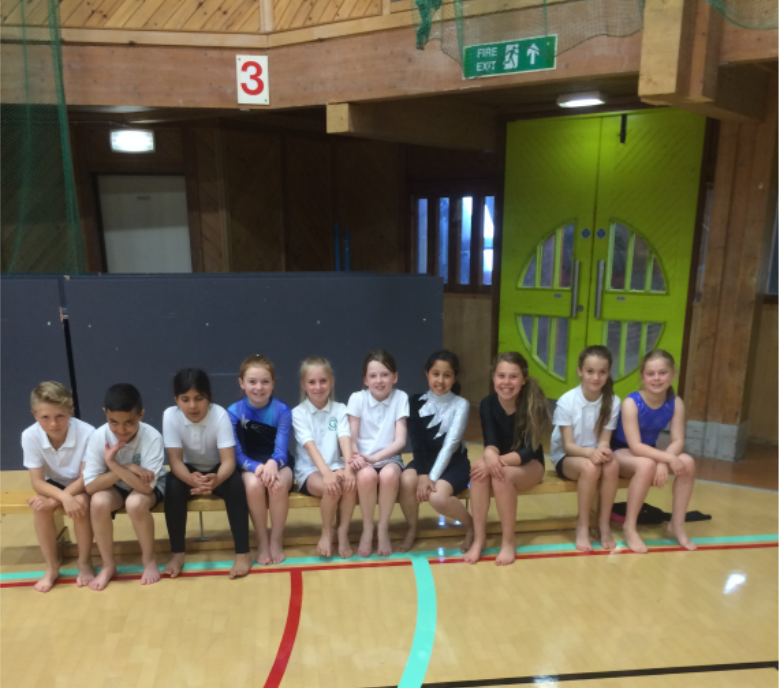 All smiles and ready to perform

At the beginning of June a number of Year 6 pupils took part in the Sainsbury’s School Games gymnastics competition held at the Walker Activity Dome. The team took part in cheer-leading, beam, body posture and balance and vault activities and were judged on their floor routine. Though the team did very well they did not progress to the final. However, two individuals, Hannah and Froilan , did. As well as being part of gymnastics club at GEMS, both Froilan and Hannah are members of the City of Newcastle Gymnastics Academy and train three times a week. They both have ambitions to one day pull on the GB vest and represent the country in international events.  Froilan’s gymnastics ability was discovered by Mrs O’Sullivan when he joined the Gymnastics and Tumble Club in Year 5.

In the finals held on 7th July at Sunderland Tennis Centre our two students proudly marched around the hall in Olympics opening ceremony style along with others chosen to represent Newcastle Schools. We are delighted to report that Froilan was placed first in his event. 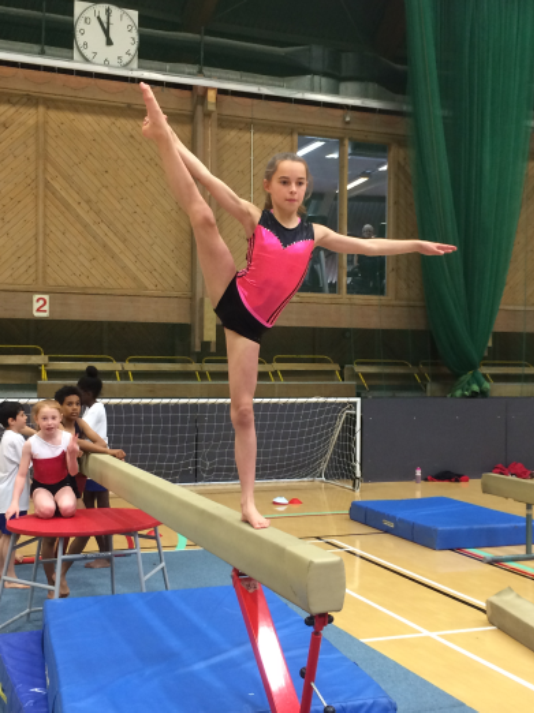 Woe impressive: Hannah on the beam 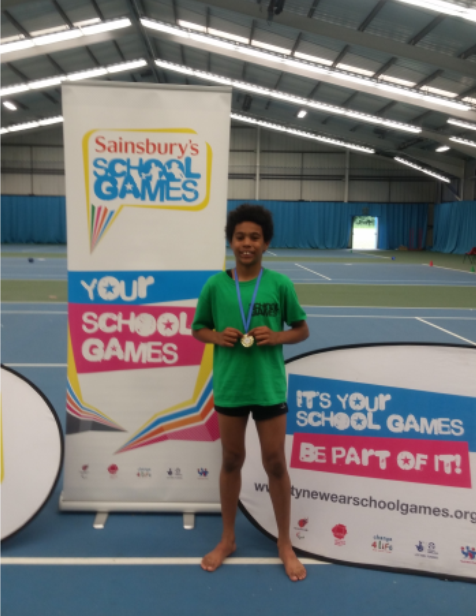 Froilan with his gold medal 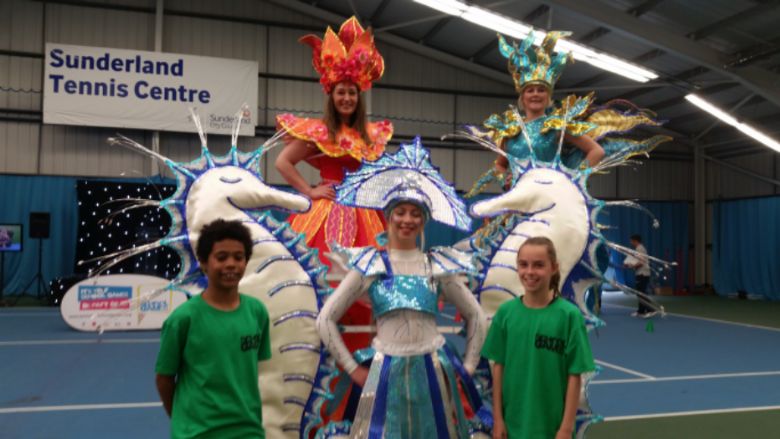 Froilan and Hannah and part of the opening ceremony display