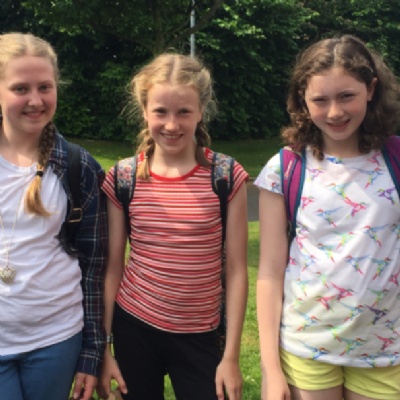 The IRIS scheme, a new  rewards system  started at the beginning of last academic year, has proved particularly successful. 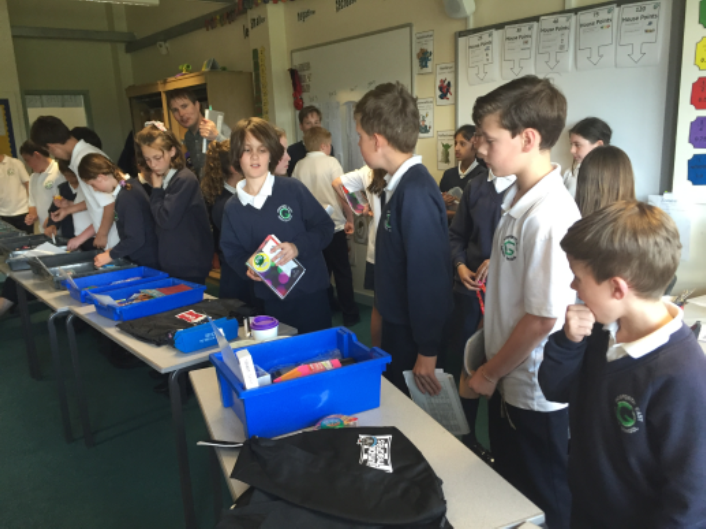 The IRIS scheme, a new  rewards system  started at the beginning of last academic year, has proved particularly successful.

Students  gain IRIS points for  attainment and effort in subjects, excellent homework and presentation, being consistently fully equipped for lessons and for being good citizens of the school. These points can be ‘spent’ at the IRIS shop to purchase stationery, novelty gifts and even the opportunity to come to school in non-uniform. The school council came up with (and the Head approved!) a list of rewards that they thought the pupils in the school would enjoy. These points are also translated into House Points; the pupil  in each year group with the most House Points is awarded the accolade of ‘Child of the Week’ with their picture displayed in the school hall.

Coming to school in non-uniform costs 40 points and is one of the most popular items in the IRIS shop. Some students including Kieran, Callum and Adam from Year 5, however, had planned from the beginning of the year to spend 75 of their points on the tea party held at the end of the year. This party took place on Friday 8th July organised by Mrs Heslop and ably assisted by Ross and James from Year 8 who shopped for, set up and served the party itself. Some of the pupils explained why this reward has proved so popular… it is something that is done with friends so is so much more fun. On 20th July Katie, Lucy and Ruth, at a cost of 150 hard earned points, enjoyed one of the most coveted rewards from the IRIS shop...a morning's shopping at the Metro Centre accompanied by Mrs Heslop. The girls enjoyed coffee at Costa and returned laden with shopping bags. Just reward for their effort and commitment throughout the year. 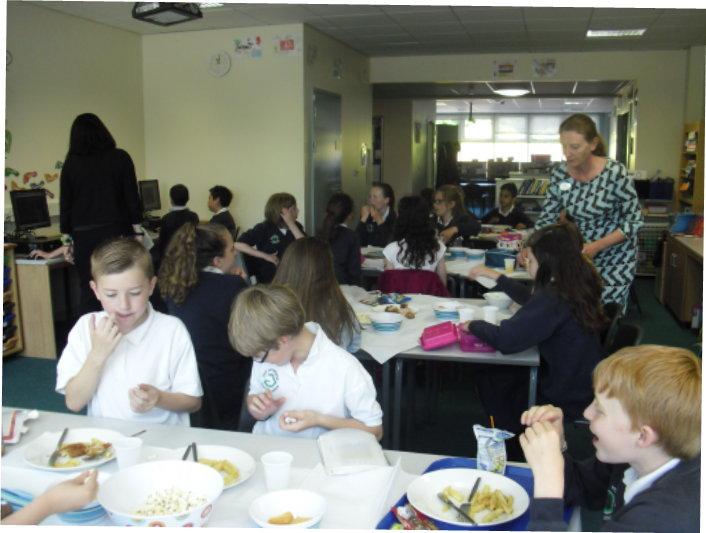 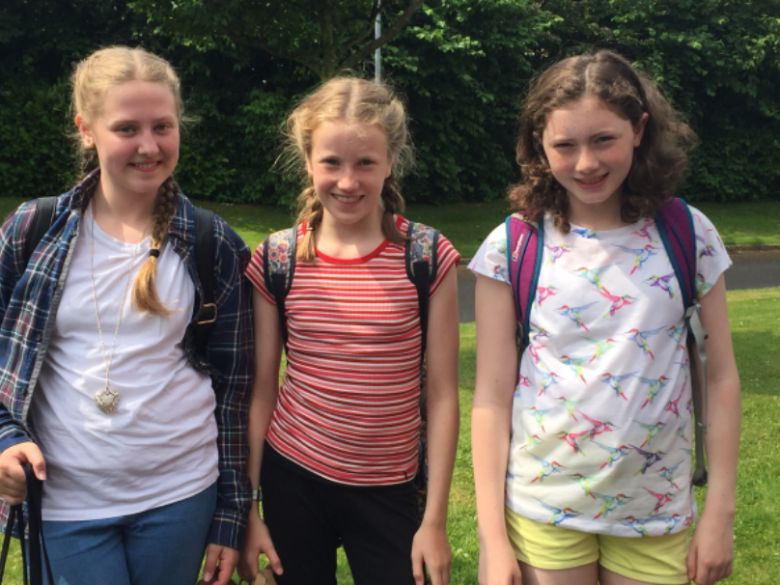