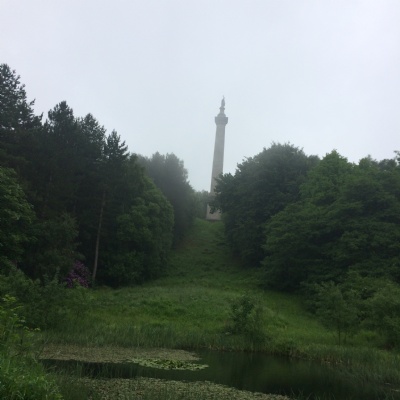 On the 13th and 20th of June, the year 7 classes went on an exploration to Gibside to take part in multiple, fun activities. 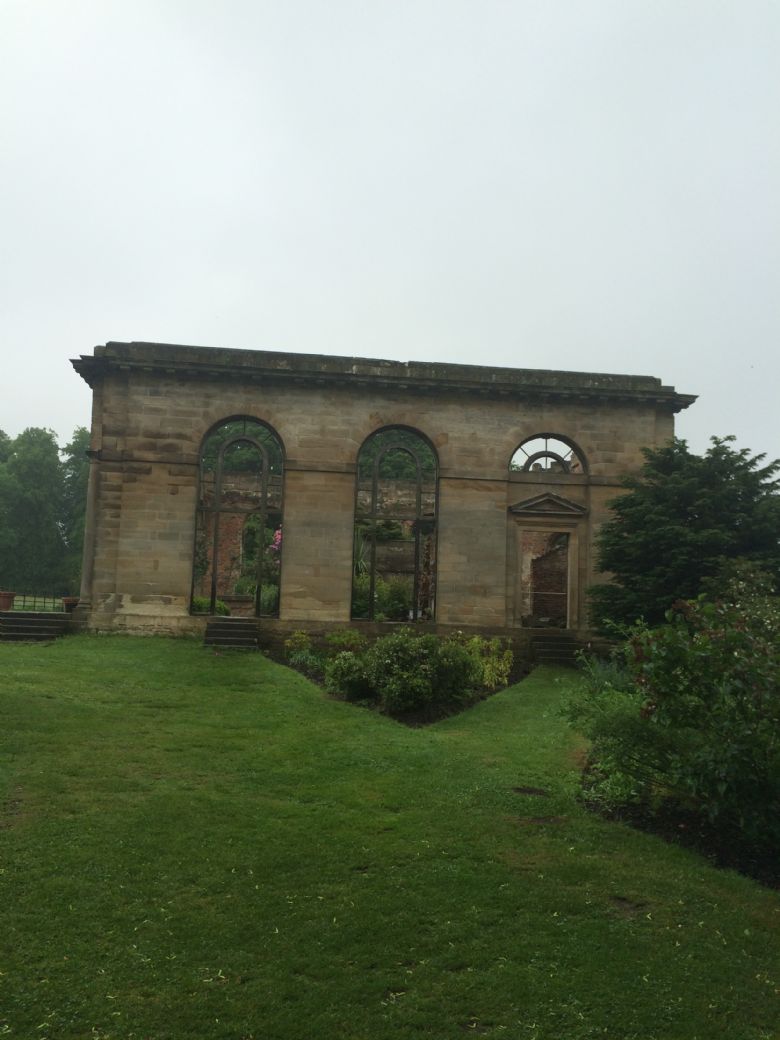 On the 13th and 20th of June, the year 7 classes went on an exploration to Gibside to take part in multiple, fun activities.

On both Mondays the classes, 7KH, 7KJ, 7KW and 7KP, went to take part in two activities, geocaching and river studies. During these activities they learnt how to use a GPS (Global Positioning System) and how currents change as you travel further down stream on a river.

The classes went in twos, KH and KJ, as well as, KP and KW; and upon arrival, they split into two mixed class groups. Once into those groups everyone split up into the two activities and the fun began.

In geocaching, we began by learning where the GPSs get their signal and how to work them. We then played a fun game in which we had to try and estimate 50 and 25m before checking how far we had actually travelled. After that, we split up again and began a trail, which consisted of 7 geocaches, each of them labelled with fun activities, e.g. make a grass trumpet.

The other group began at river studies, in which you walk down a tall hill and stop halfway, where a quarter of a circle with a spinning bar joined together in the middle was visible. We then had to guess what it was, before it was revealed that it was actually part of some sewage works, we then learnt the process of cleansing the dirty river water and how it is able to take place at that location. Once finished there we walked down the rest of the hill until we reached the river. At the river we did an experiment to find out how the current changes in the distance of 10 metres, and we did this by throwing one pinecone in the river and timing how long it took for it to reach the end of the tape measure. After all the experimenting, we were lucky enough to spot some wildlife. Our spots included pheasants, a family of ducks and two swans, so we took some photos before returning back up the hill.

Once both groups had completed their set activities, we headed to the stables for lunch, and after lunch the groups swapped over and did the same before returning to the buses. All in all it was a great day and we would like to thank everyone who made the trips possible. 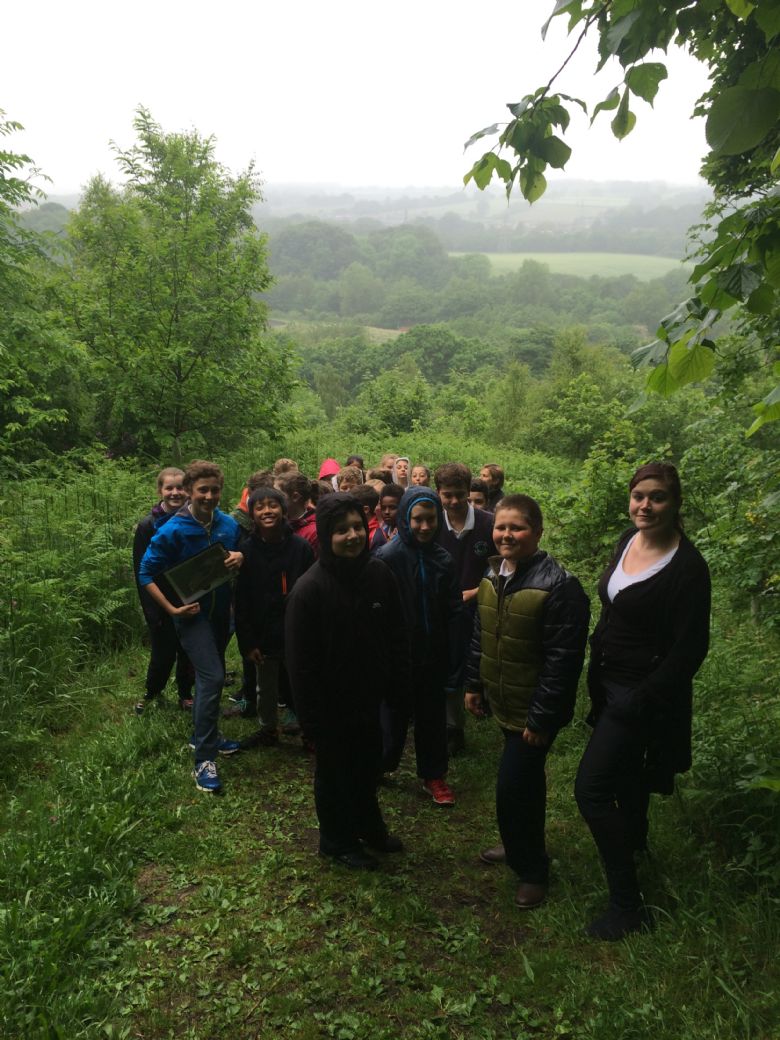 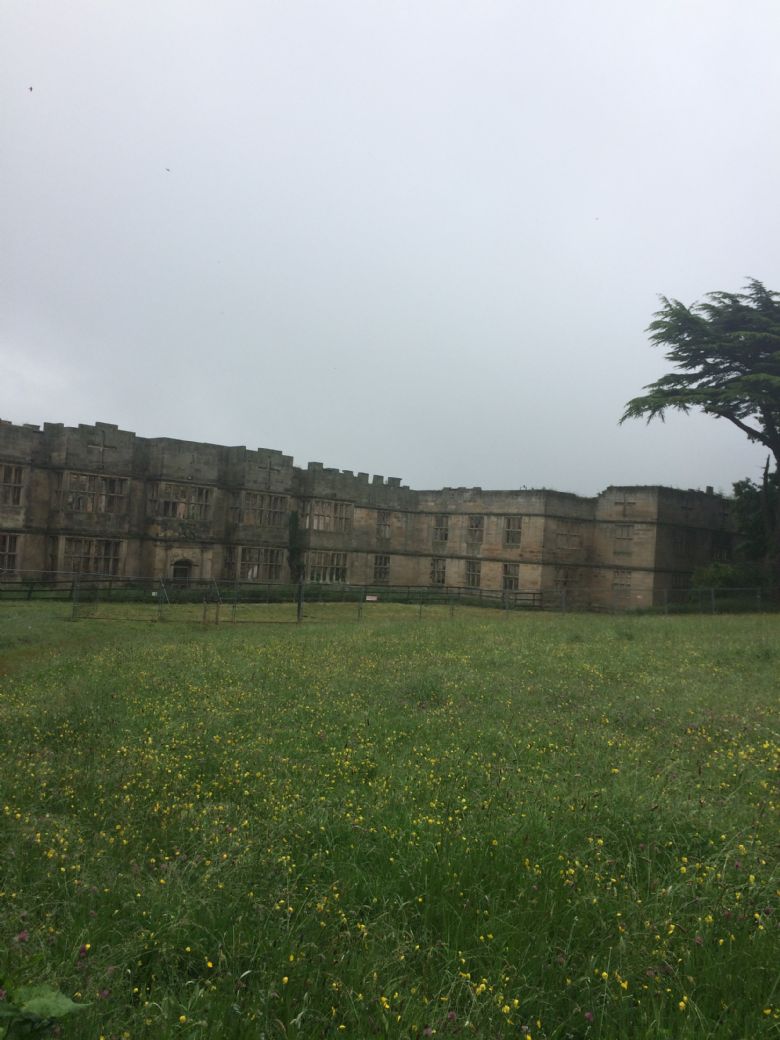 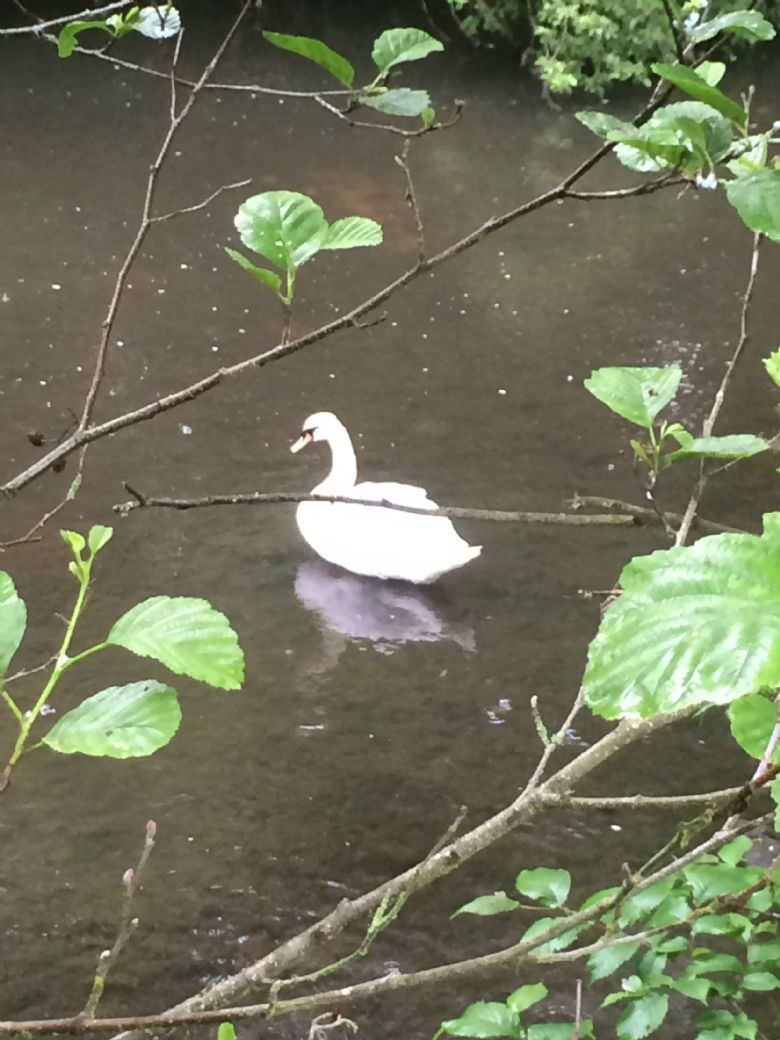 We were lucky enough to spot a swan.