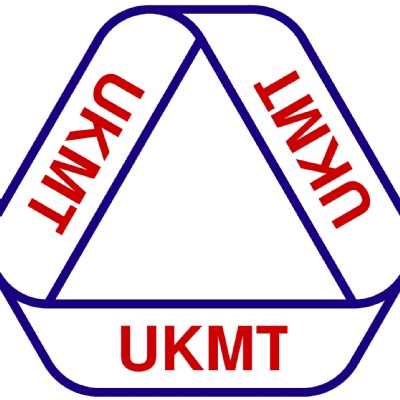 Earlier this term two students from GEMS went to Heddon-on-the Wall with two previous students to compete for a place in the national Maths Team Challenge. 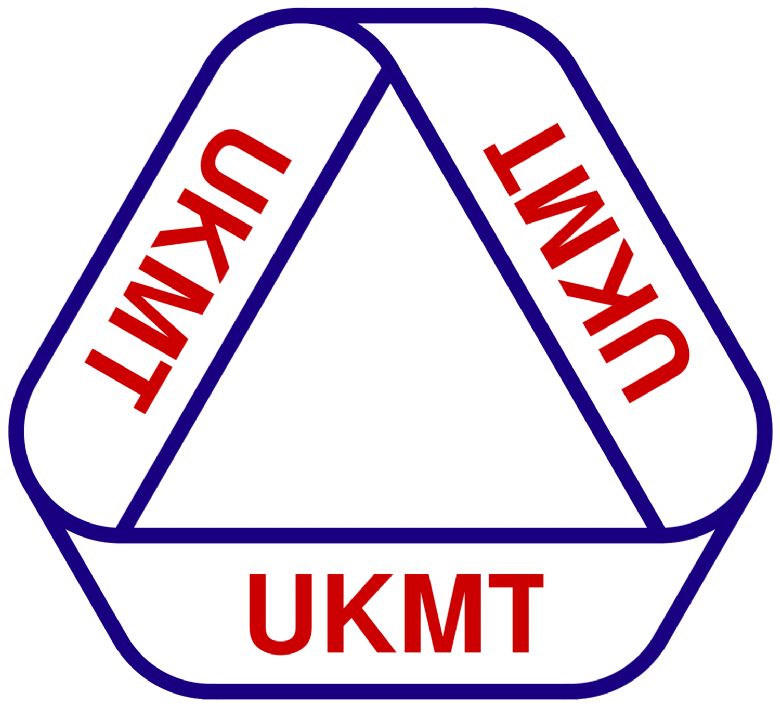 Earlier this term, two students from GEMS went to Heddon-on-the Wall with two previous students (currently Academy members) to compete for a place in the national Maths Team Challenge. Their names Finlay, Johnathon, Andrew and Katie.
The first round was a series of questions, each one presenting its own challenge. These proved difficult, but in the end GEMS finished that round in 3rd place.
In the second round the teams were given a “Cross Number”, in the spirit of a cross-word, but with questions which were so much harder.  Despite the challenge we did well scoring 53/55!
The next two rounds were very stressful, and very hard! In  the first, where each question led into the next, the stress took a toll on the team and on a few questions we messed up…
Finally, coming towards the end of the day, there was the relay. The team was divided into two and the rule was, one had to finish the question before the other could start the next.
And the final results, we came *drum role please* 3rd! The team was incredibly surprised but also very happy; sadly we were beaten by Central and RGS.
The end result was good and everyone was very happy at the end of such a successful day.
By Finlay Year 8