The Adventures of Robin Wood 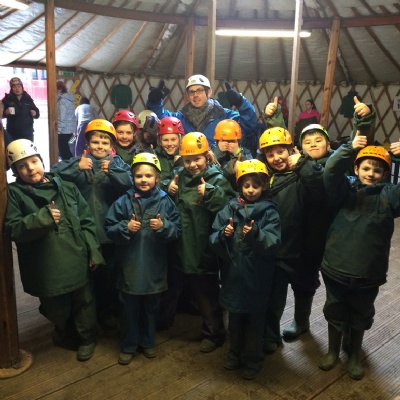 Some Year Five pupils adventured off to the wonderful … Robin Wood.

Some Year Five pupils adventured off to the wonderful … Robin Wood. Before the trip one of the students, Thomas, said that he was feeling nervous but excited to go. He also said that he had been before and so he kind of knew what to expect though Thomas also stated two things that he was definitely not looking forward to - the journey on the bus and the walk, with all of his luggage, up to Robin Wood itself.  On the 2nd March all of the Robin Wooders jumped on the bus and off they went out of sight!

On Friday the 4th they all returned safe and sound at 4.30.

We interviewed Thomas, Ella and Robyn and surprisingly two out of three said that their favourite part was the giant swing. As you may have guessed they had a great time! Thomas said it was very fun, Ella said she felt ecstatic and excited all the time and last but not least Robyn said she enjoyed it because it was like nothing she had ever done before. 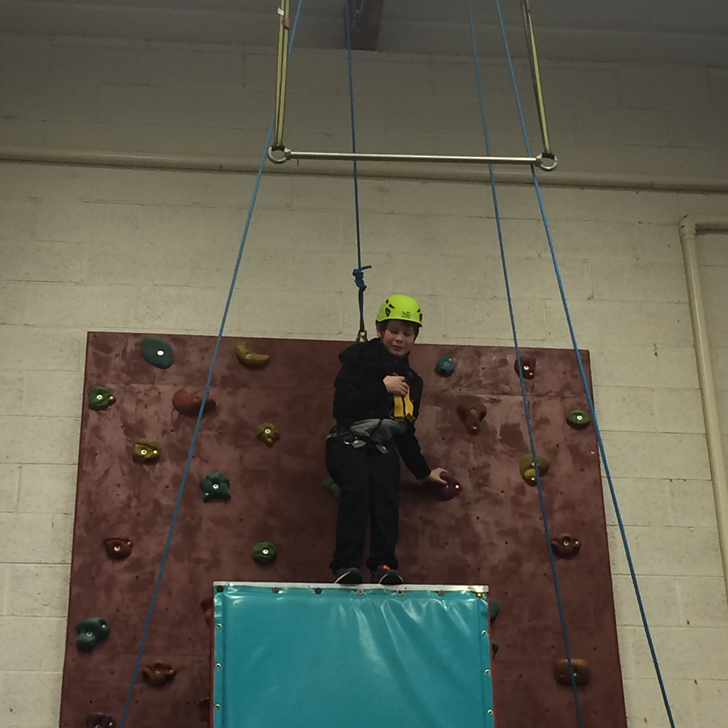 We also asked them if they had the opportunity would they go again. Drum roll please! … And the answer was … YES, IT WAS THE BEST THING EVER. OF COURSE WE WOULD GO AGAIN. 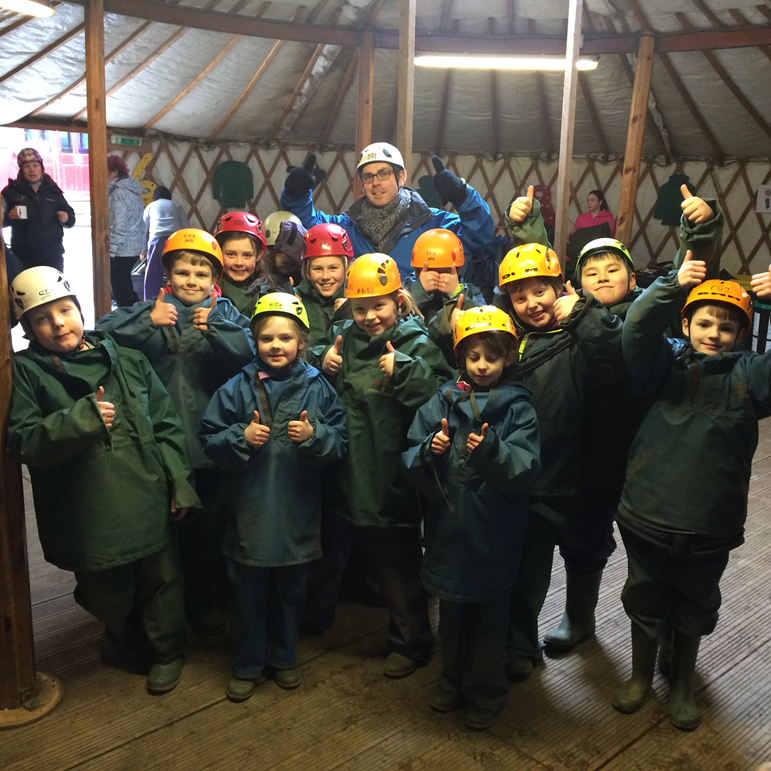 A Personal View: The Giant Swing 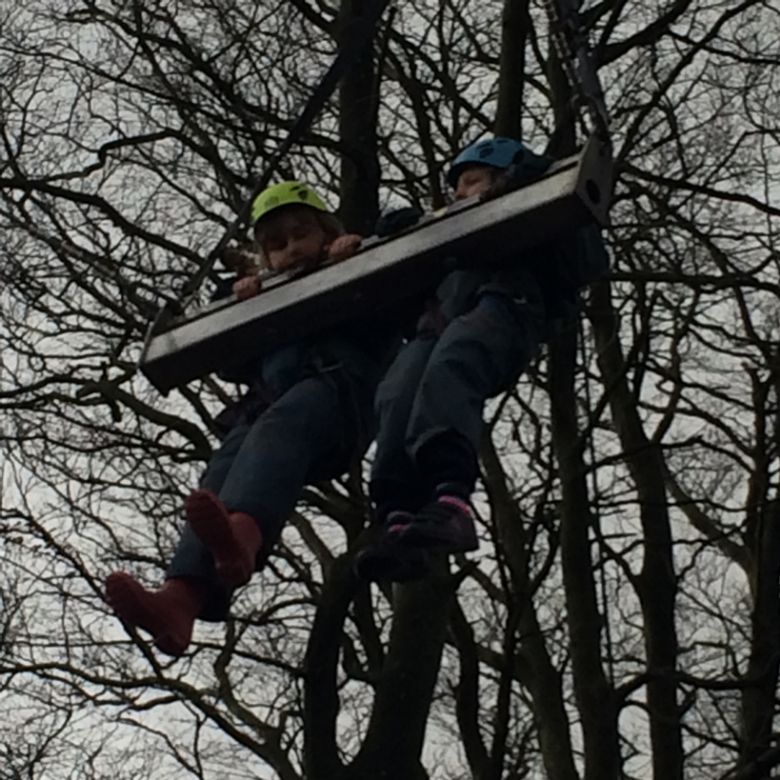 Me on the Giant Swing: Could  you  win the Blank Face challenge?

One of my favourite activities was the Giant Swing. It went really quickly and was scary at first but got extremely fun by the end. I got lucky and was allowed two turns when no-one else was.

It was really funny when the person about to take their turn on the swing pulled the Pooh Bear teddy (which started the swing), because they didn’t only pull Pooh Bear, they also pulled a really funny face. One of the team leaders made me and Tamara do the Blank Face challenge, which is where you have to keep your face blank all the way through the swing. We didn’t win. In fact I think that it’s impossible.