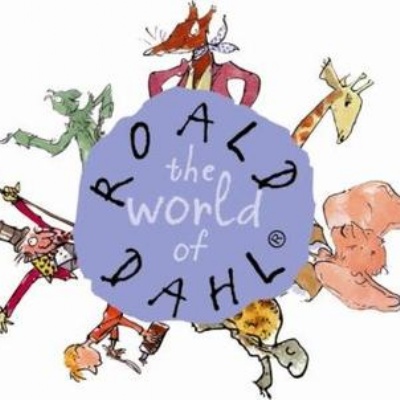 World Book Day, a day that GEMS loves, took place on Thursday March  12th. This event is celebrated in a lot of schools but our school really went all out. 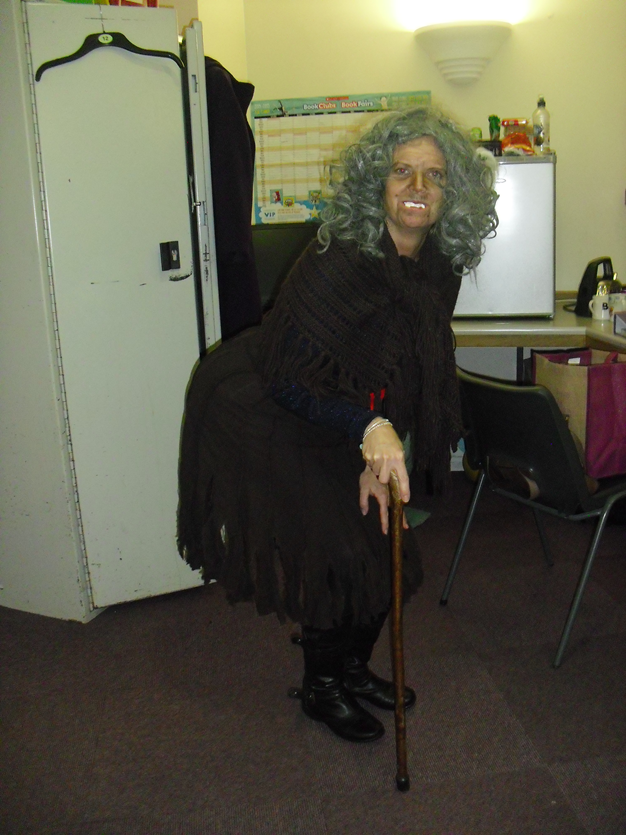 World Book Day, a day that GEMS loves, took place on Thursday March  12th. This event is celebrated in a lot of schools but our school really went all out.
Lots of staff and students really got into the spirit of things coming dressed as characters from the scary to the funny and drawn from the classics and popular contemporary fiction. To be honest I think the whole Harry Potter cast showed up!
Since it was one hundred  years since Roald Dahl was born, it was decided that each class would read a Roald Dahl book during the week. Year 5  ‘Fantastic Mr. Fox’, Year 6 ‘George’s Marvellous Medicine’, Year 7  ‘Charlie and the Chocolate Factory’, and Year 8  ‘The Witches’.

The man himself even made an appearance!

Each class also made a display showing what activities their class had done during that week. Mr Robertson really took things one step further  by coming dressed as the young Roald Dahl…he really did look the part. His moustache especially impressed us all; maybe he should grow one. Mrs Twit was also spotted… or was it Mrs O’Sullivan.
We will be watching Mr Robertson carefully during the rest of the year.
BY Samaha and Freya, 5NC 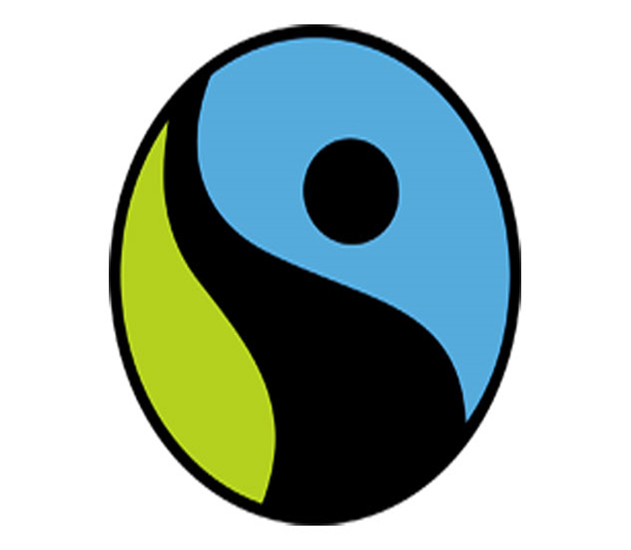 A special coffee afternoon also took place on World Book Day to raise awareness of and funds for Fairtrade.
This special event involved parents/guardians coming into school. There was also a special power point going on in the background giving our guests some information about Fairtrade. 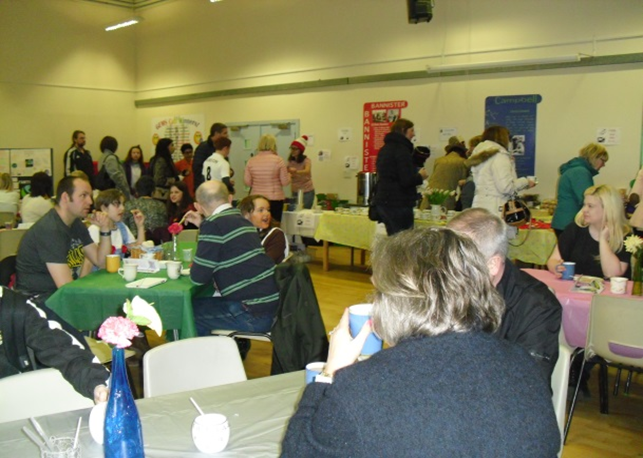 Where’s Wally? Even Wally came out of hiding for this.
Fairtrade is about better prices, decent working conditions and fair terms of trade for farmers and workers. Fairtrade has been in existence for over 40 years and has done a lot to improve the lives of the farmers that produce our food. Our afternoon involved scrummy cakes and delicious teas and coffees (all Fairtrade of course!).  Who would want to miss that… no one! We would like to thank everyone who came along and helped make the event a great success.
By Freya, 5NC. 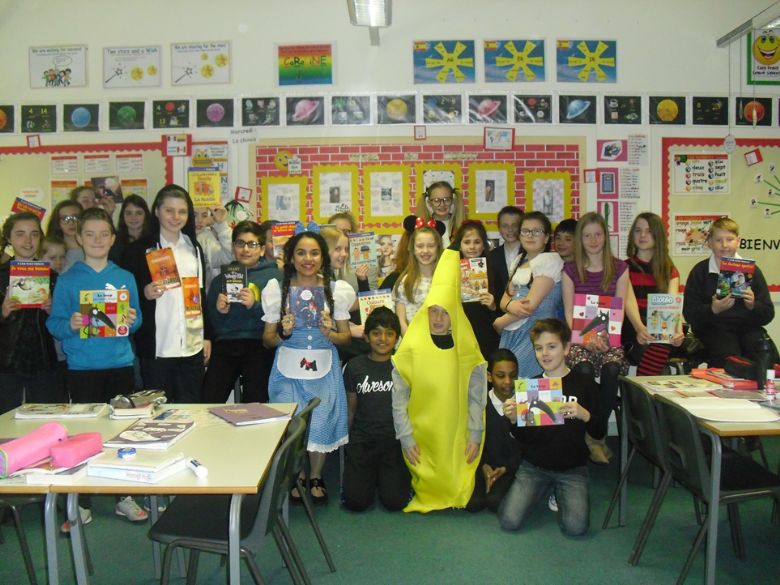 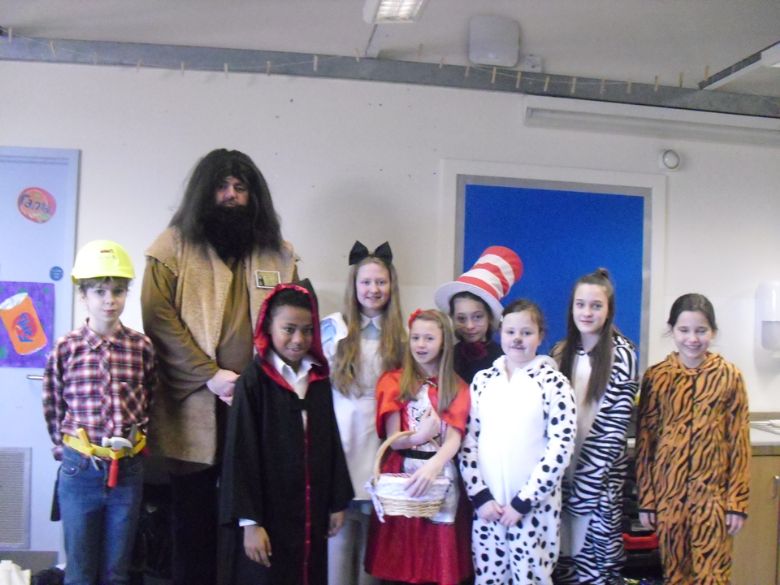 Cheer up Hagrid we will let you go back to Hogwarts 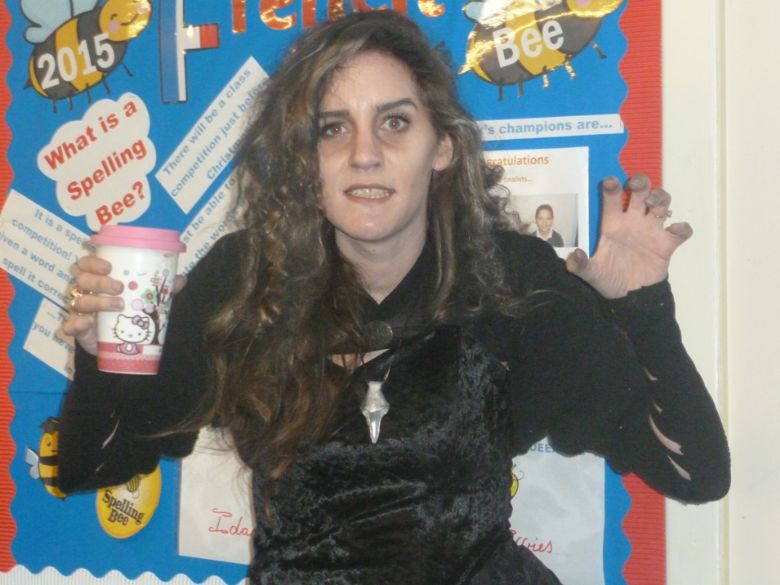 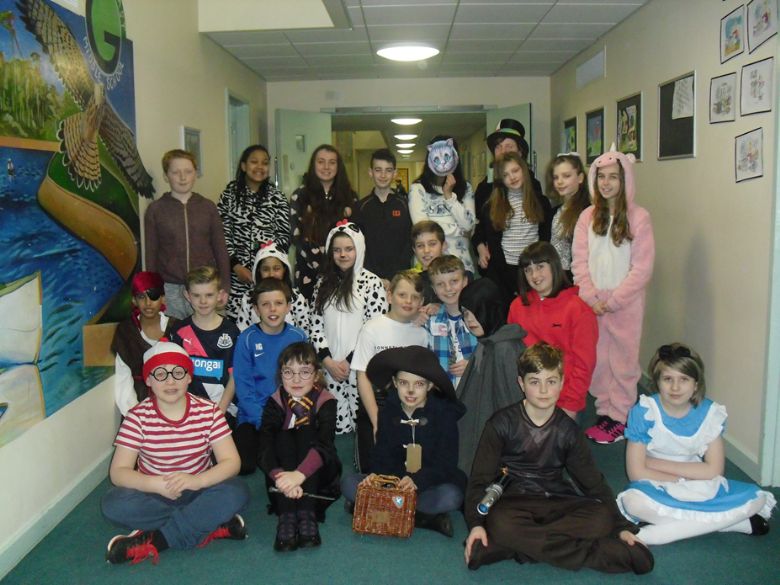 Can you name the characters?

The scary, the pretty and the cheeky 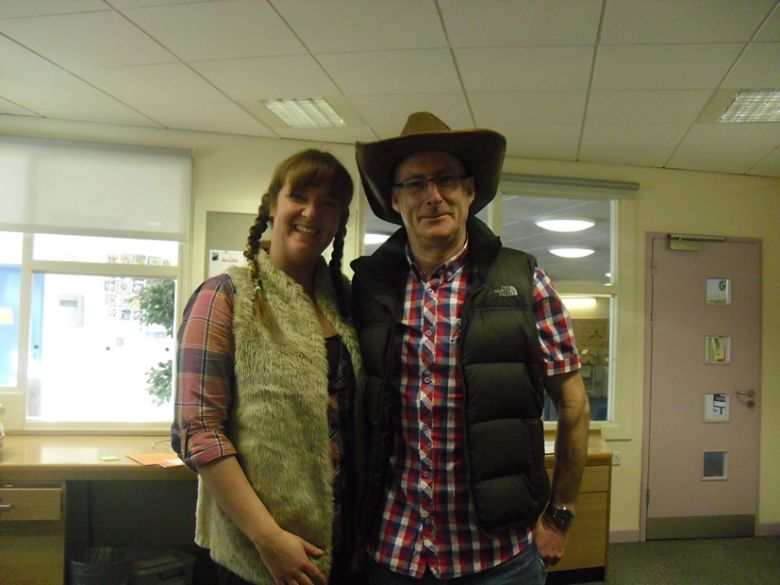 The school is safe in their hands … honest 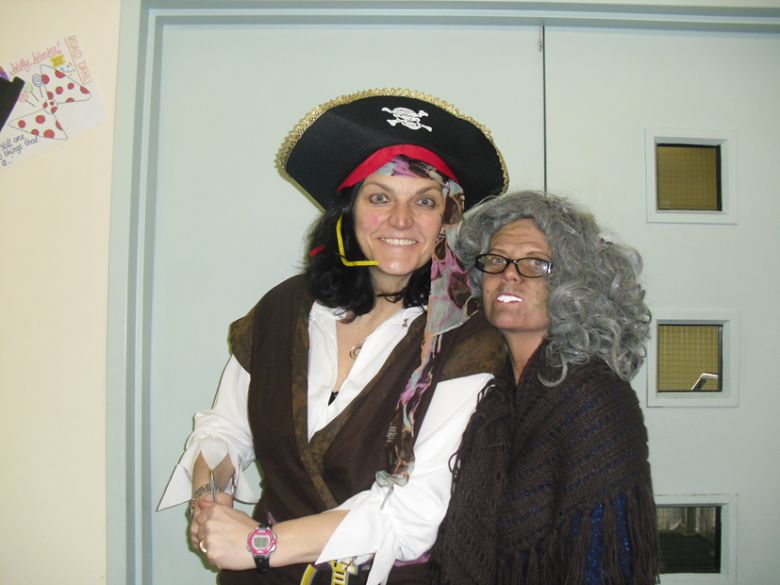